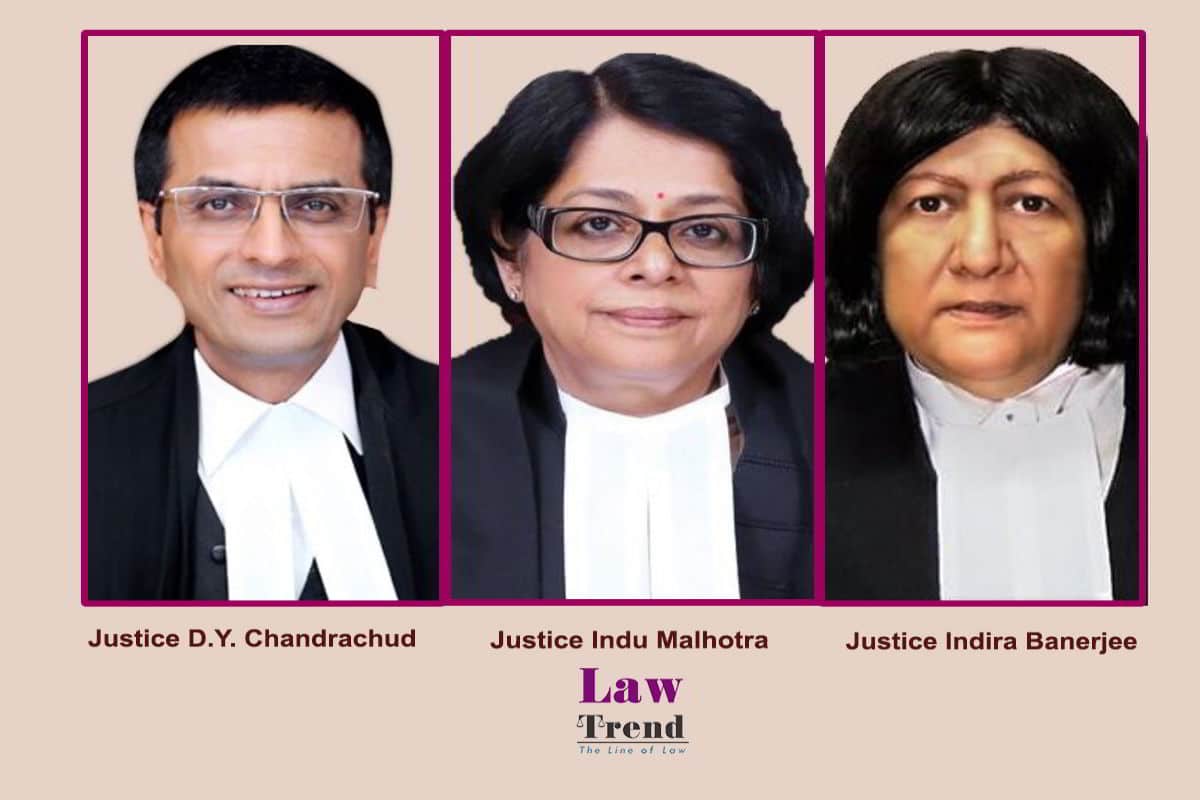 On Tuesday, the Supreme Court held that conviction could not be based solely on the ground that the accused refused to undergo a Test Identification Parade.

The Bench observed that there is no statutory authority to Test Identification Parade either under the Evidence Act or Criminal Procedure Code.

A Law Student was shot dead near the Maharshi Dayanand University’s Campus. The Victim was declared dead when he reached the hospital.

The Father of the Victim claimed that he could identify the assailants if they are produced before him. However, he could note the registration number of the bike on which the assailants came.

Appellants were found guilty by the Sessions Court for the murder of the law student and sentenced to imprisonment for life.

Feelin aggrieved by the decision of the sessions court, all accused filed appeals before the High Court of Punjab & Haryana. The High Court dismissed the appeals of all the accused.

This led to the filing of appeals before the Supreme Court.

The Prosecution pleaded that the accused had refused to undergo the Test Identification Parade, which proves their guilt.

The Bench interpreted Section 162 of CrPC and held that Test Identification Parade is not a substantive piece of evidence, therefore failure to hold it does not make the evidence of TIP inadmissible.

Supreme Court also found that the crucial evidence in the present case suffers from grave infirmities, and therefore the conviction cannot be based solely on the fact that the accused refused to undergo Test Identification Parade.

The Bench added that Test Identification Parade has importance as secondary evidence and cannot be the sole ground of recording finding of guilt.

Ultimately the Court found that all the accused are entitled to the benefit of the doubt in the present case, as the Prosecution failed to examine the ballistic expert, though he was cited as Prosecution witness. Also, there were discrepancies in the Forensic Science Lab report.

After spending 12 years in Jaul, now the Supreme Court has allowed the appeals of all the accused and acquitted them.