Termination on Ground of Seeking Maternity Leave is Illegal: SC 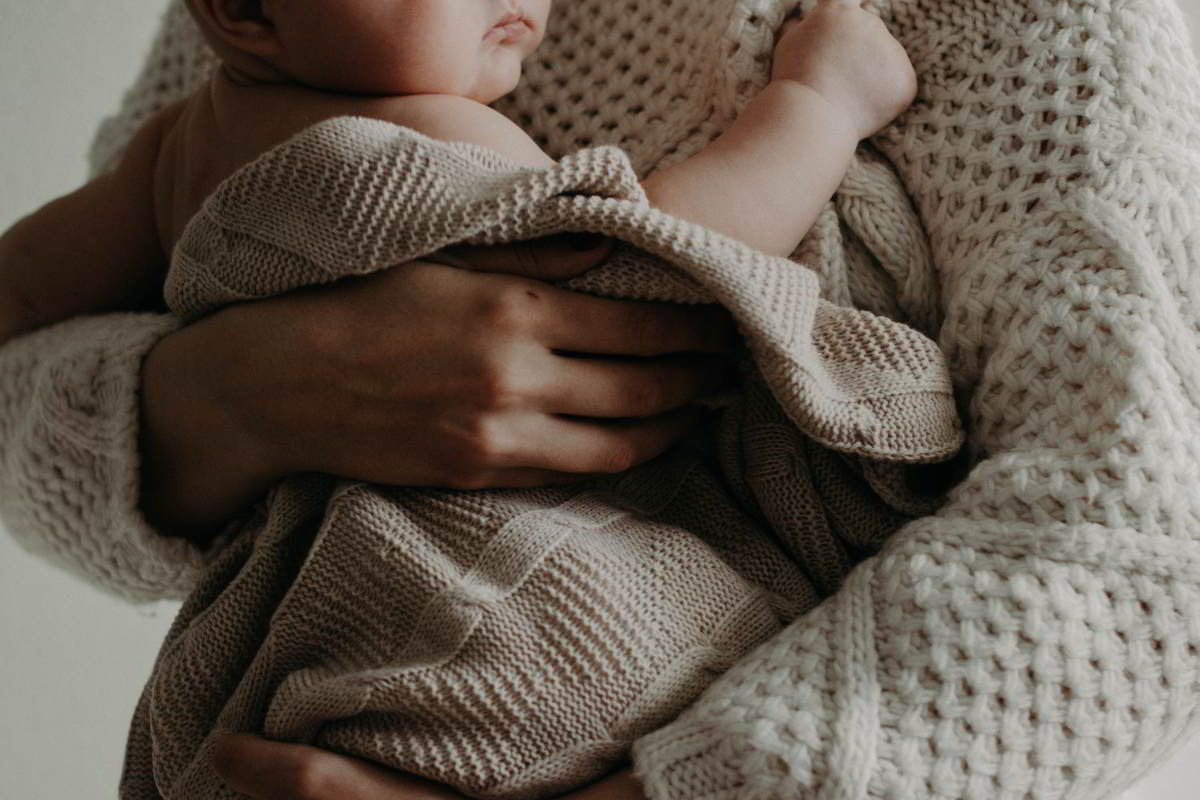 On 28.10.2020, the Supreme Court dismissed an appeal that was filed against an order passed by the Delhi High Court, wherein an ad hoc professor who was removed from service by the Delhi University during her maternity leave was reinstated.

Hon’ble Judges of the Supreme Court who were hearing the case expressed their reservations against the conduct of Sri Aurobindo college and stated the maternity leave could not be a ground for termination of service.

Brief Facts of the case:-

Respondent in the instant case was working as an ad hoc professor at Sri Aurobindo College on a contractual basis.

As per the terms of service, her appointment got renewed every four months.

Last renewal of the said contract took place in November 2018, and in January 2019 the respondent went on maternity leave. However, she was removed from service in March 2019.

Aggrieved, the respondent moved the High Court of Delhi, where a Single Judge Bench dismissed her plea.

An appeal was filed before a Division Bench of the same High Court. The appeal was allowed, and the COurt held that seeking maternity leave cannot be a ground for denying extension of tenure.

Delhi University moved the Supreme Court challenging the order passed by the Division Bench of the Delhi High Court.

Reasoning and order of the Supreme Court

After perusal of the records, a Bench comprising Hon’ble Justice DY Chandrachud and Hon’ble Justice Indira Banerjee held that seeking maternity leave cannot be a legitimate ground of termination.

Supreme Court observed that bearing a child is no reflection on a woman’s professional ability, and they will not allow termination on that ground.

The Hon’ble Court dismissed the appeal, and they also upheld the cost of Rs.50000 that was imposed by the High Court on the college.