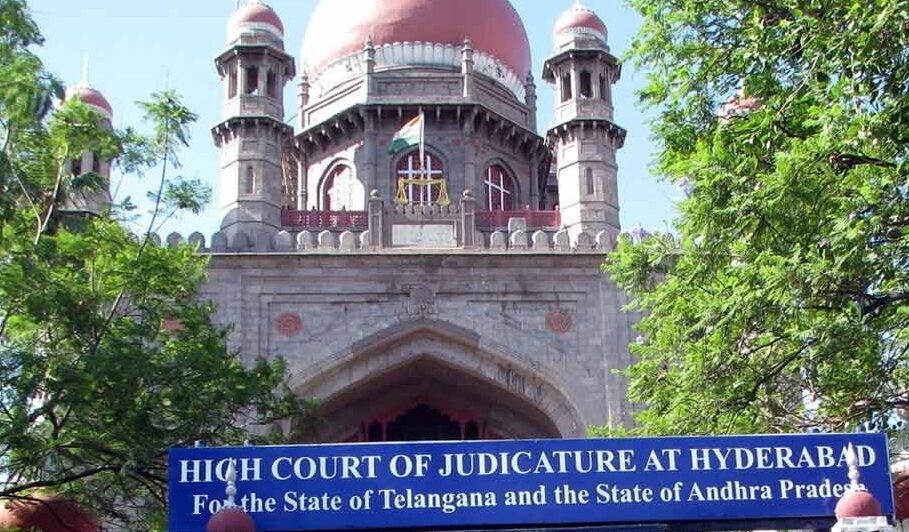 In the case of P V Nagamani vs State of Telangana (WP PIL NO. 102 0f 2020), the High Court directed the Director General of Police, Telangana Police not to threaten the lady Advocate who wrote a letter to the Chief Justice regarding the custodial death of One Saleem Rangaiah.

Smt. P V Nagamani, a Practicing Advocate addressed a letter on 26.05.2020 to the Chief Justice of Telangana High Court. In her letter, she alleged custodial death of Seelam Rangaiah. She wrote in the letter that Mr Seelam Rangaiah was brought to the Manthani police station and was kept in a lock-up for four days. There, he was subjected to custodial torture.  She also claimed that on 26.05.2020 at 4.00 A.M. Mr Seelam Rangaiah died in lock-up under suspicious circumstances due to unable to bear the atrocities. The High Court treated the said letter as Public Interest Litigation and took cognizance based on the said letter.

The Court through its order dated 27.05.2020 directed Mr Anjani Kumar, Commissioner of Hyderabad Police to personally investigate the case about the incident which had taken place in the  Manthani Police Station on 26.05.2020 and to submit his report. Consequently, the commissioner submitted the report on 19.06.2020 before the Court. The report was submitted confidentially, and the Court further directed to keep it confidential in the custody of Registrar General of the Court. But, to be fair, the High Court permitted the Petitioner to take notes from the report and if necessary, to file counter to the said report.

GRIEVANCES OF THE PETITIONER

OBSERVATIONS OF THE HIGH COURT