How to Identify Lawyers, who really need help during Pandemic? Supreme Court to Examine 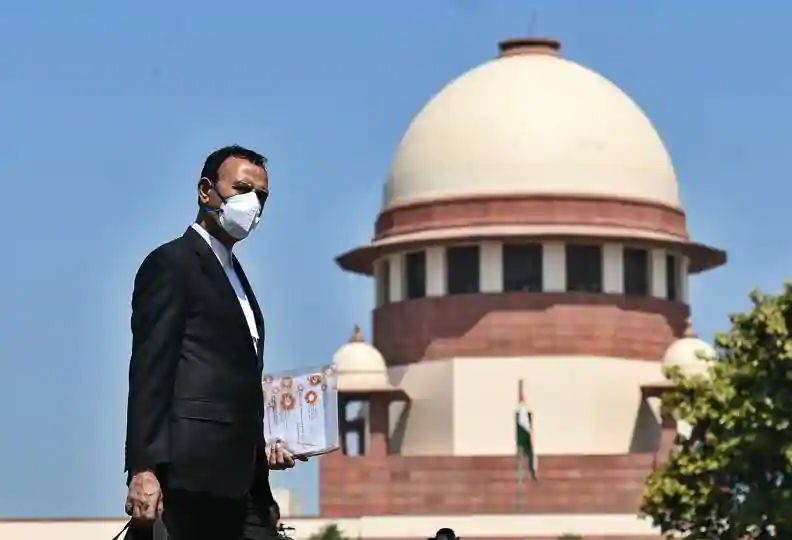 629
SHARES
1.8k
VIEWS
Share on FacebookShare on TwitterShare via WhatsappShare via EmailPinterest

During the hearing of a suo-moto petition where the main issue was how to provide financial assistance to lawyers who are out of work due to the COVID -19 pandemic, the Supreme Court delved on the fact that how deserving advocates will be identified.

CJI Bobde observed the fact that how will the government or the court distinguish between lawyers who made no money even before the pandemic and lawyers who used to earn at least some sustenance before the COVID -19 outbreak.

The bench requested Senior Advocate Shekhar Naphade to help them identify lawyers who were in need of financial aid.

CJI Bobde also wondered what will happen if powerful lawyers pull some strings in order to get most of the contingency fund. If such a scenario arises then deserving lawyers will be left out.

The court also noted the fact that even though the central government has been requested to set up a contingency fund, the bar councils should also come forward to help their fellow lawyers.

Senior counsel Ajit Kumar who was also present during the hearing submitted that some state have been helping lawyers but their coffers are also running dry as they have been supporting lawyers for the past 8 months.

In a similar petition, on 22.07.2020,  the supreme court had issued notices to Registrar General of all the High Courts of the Country

In that case, the court had opined that the whole country was going through a tough time but the interests of lawyers should also be considered as they “are not entitled to earn a livelihood by any other means.”

A plea filed by Bar Council of India is also pending before the court where the court was requested to direct the government to provide loans of up to Rs. 3 Lakh to lawyers who are struggling to make a living.

The plea also stated that a sizeable section of lawyers across the country are in need of funds as their only source of income ( the courts have not been functioning for quite a while. It was also stated that most of them have no real income and the government come forward to help them.