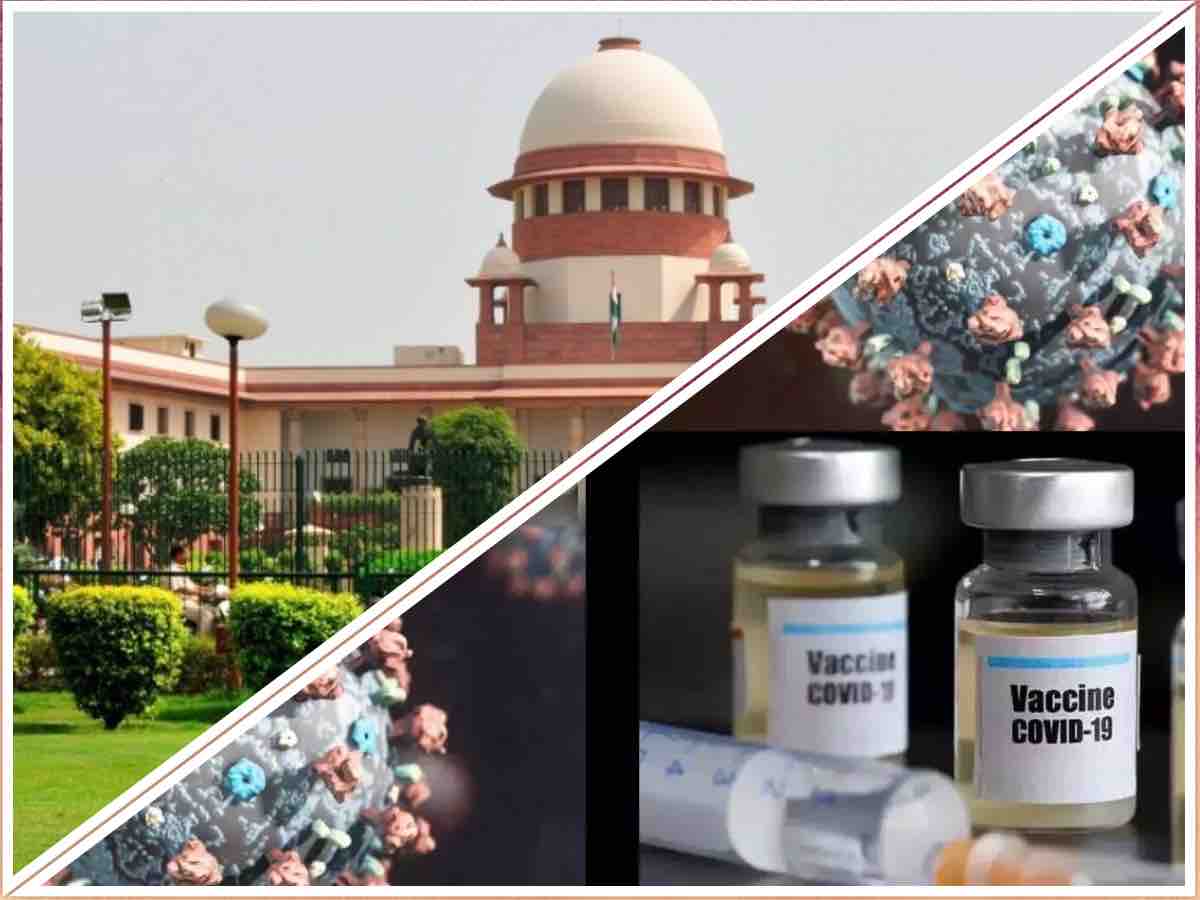 On Thursday, the Supreme Court remarked that requests raised by advocates for priority COVID-19 vaccination appear to be genuine prima facie since lawyers have to meet people to make money and sustain their practice.

These observations were made when a three-judge Bench comprising Hon’ble Chief Justice SA Bobde, Hon’ble Justice AS Bopanna and Hon’ble Justice V Ramasubramanian was hearing a plea filed vaccine manufacturers Bharat Biotech and Serum Institute of India seeking transfer of various cases to the Apex Court.

However, the Centre maintained that it would be inappropriate to give priority to lawyers. SG Tushar Mehta opined that it is impossible to distinguish between a lawyer who is 30-35 and between a vegetable vendor of the same age who also comes into contact with others. He also added that tomorrow, even journalists might make the same demand.

The Bench remarked that they are not medical experts and cannot distinguish between priority groups.

After this exchange, the Court issued a notice on the transfer petition and stayed the proceedings pending before various High Courts.

Bombay and Delhi High Court had deferred the hearing in those petitions when they were informed that vaccine manufacturers had filed a transfer petition in the Supreme Court.

Before the Supreme Court, the Serum Institute of India’s lawyer submitted that similar writs and PILs would be filed in other states if the High Court passes any direction.