Is it necessary to furnish PAN details of spouse in election affidavit? SC to Examine 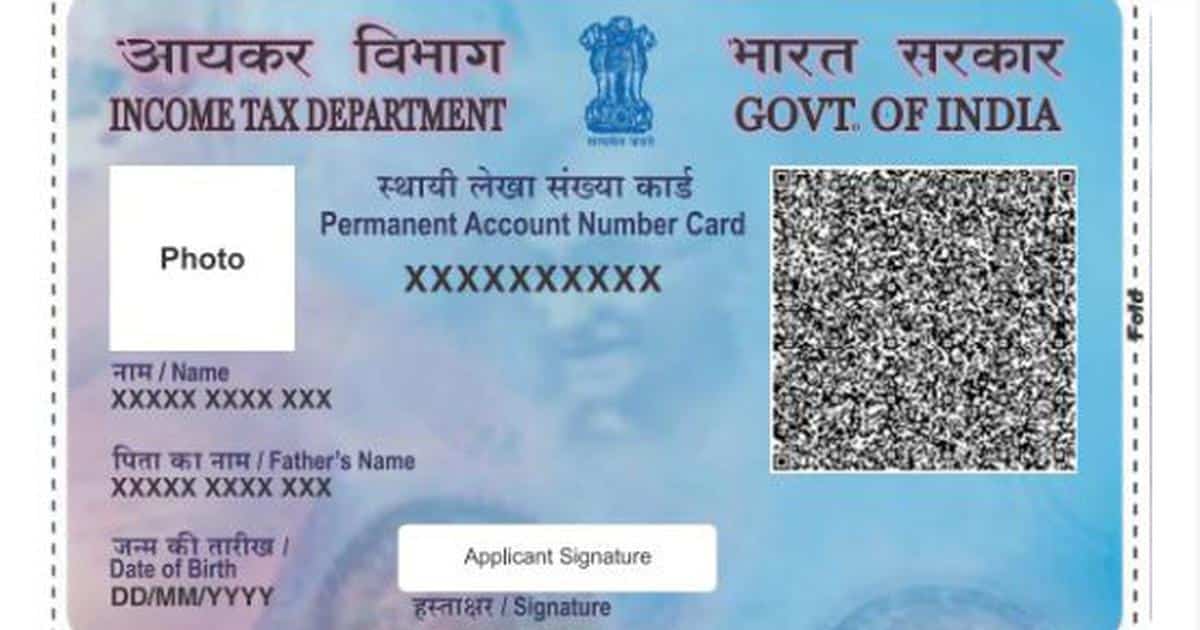 On Wednesday, the Supreme Court observed that they understood DMK leader Kanimozhi Karunanidhi’s statement that she was required to disclose only her husband’s nationality and not that he holds a PAN account in the election affidavit filed by her.

The Court remarked that she was only required to disclose her husband’s nationality and not that he is a PAN holder. The Bench further observed that holding an account might not have an impact on the electoral process.

A three-judge Bench will consider the petition after respondents have submitted their pleadings.

These observations were made when the Bench was considering a petition filed by Karunanidhi that challenged the High Court’s refusal to dismiss petitions that challenged her election in 2019.

During the course of the hearing, Senior Counsel P Wilson stated that a voter filed the petition.

The Court asked why he was stifling the Trial; to this, the counsel replied that he is not stopping the trial, and out of 38 respondents, 32 have been served.

He further submitted that Kurananidhi has stated that her husband is a foreigner and does not have a PAN account, and she has disclosed this fact in her affidavit.

The Bench ordered that the petition should be put up after service is completed.

Karunanidhi stated that the prosecution has to substantiate this submission and all the allegations were vague in nature.

Before the High Court, the petitioners alleged that Karunanidhi failed to mention her husband’s PAN number.