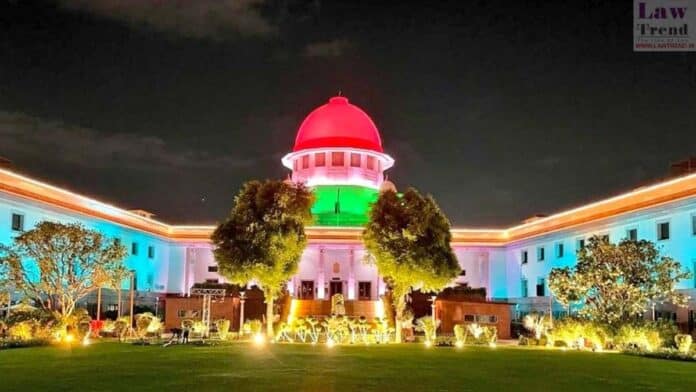 The Supreme Court refused to lift the moratorium on IHH Healthcare’s open offer for Fortis and instead ordered a forensic audit of the share sale.

The Supreme Court, in its order on Daiichi’s petition regarding the sale of Fortis to IHH, directed the Delhi High Court to rule on the open offer.

The Singh brothers were sentenced to six months in prison by the Supreme Court.

In 2018, Malaysian firm IHH Healthcare paid $1.1 billion for a 31% stake in Fortis. Daichii Sankyo had objected to the sale of pledged shares in Fortis, claiming ownership rights.

The stock’s trading volume is 14 times that of the 30-day average. According to Bloomberg data, all 11 analysts following Fortis maintain a ‘buy’ rating. The 12-month consensus price target implies a 13.4% increase.

Wife’s Opposition to Husband’s Demand For Living at a Place Other Than His is Not Cruelty: Chhattisgarh HC

Criminal Misc Petitions ought to have been numbered and the procedures have to be taken into a logical conclusion: Madras HC to Trial Court

If any wild animal causes injury to any person, this is a failure of the State Government to protect right to life guaranteed under...