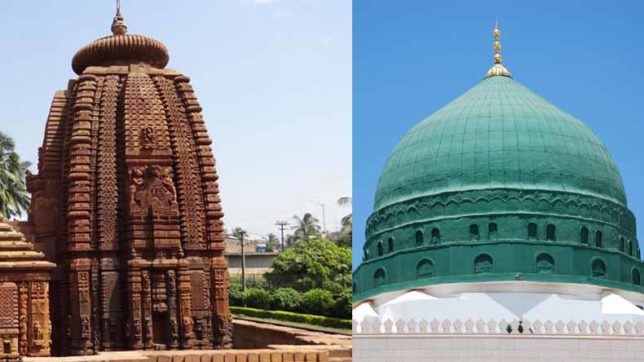 In an important development, on Friday, the Supreme Court sought response of Centre in a petition challenging the Places of Worship (Special Provisions) Act according to which character of all religious places should be maintained as it was on 15.08.1947 and which also mandates that no suit should lie in court in respect to the character of a place of worship.

The Act was introduced during the Ram Janambhoomi movement’s pinnacle and sought to protect the status of all religious structures as they stood on the date of independence by barring courts from entertaining cases that raise disputes over the character of places of worship.

However, the Ram Janmaboomhi was exempted from the scope of the Act.

In his plea, Upadhayay states that this Act illegal acts of invaders for perpetuity as Hindus, Jains, Sikhs etc., cannot take legal recourse.

He further stated that even though Ram Janambhoomi was exempted from the law, the same benefit was not given to Sri Krishna Janmasthan.

Lastly, Upadhyay contended that the Centre has, without resolving disputes through the law, abated proceedings/suit, which is unconstitutional and beyond its aw making power.