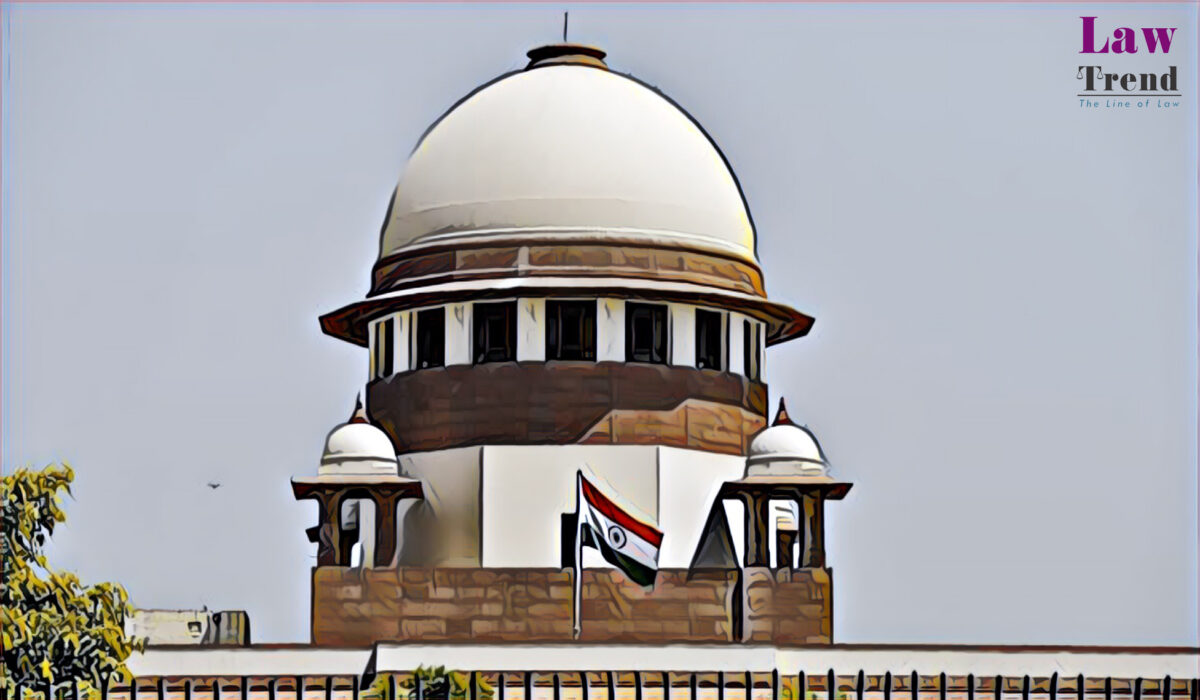 The Supreme Court has ordered the removal of close to 48,000 ‘Jhuggies’ situated along railway tracks in Delhi within three months, and to ensure compliance of its order, and has stopped any court from passing an order of stay against such removal.In the event an order is passed, the same shall have no effect on the eviction proceedings, the court ruled.

The Order has been passed by the Bench comprising Justice Arun Mishra , Justice B.R. Gavai and Justice Krishna Murari exercising plenary power under Article 142 of the Constitution of India. The Court was hearing an application filed in the MC Mehta case relating to Delhi pollution matters , after the Indian Railways informed the court that despite a Special Task Force constituted to remove encroachments, political interference was coming in the way of getting the jhuggis removed. An order for removal of all encroachments passed by the National Green Tribunal (NGT) on October 1, 2018 had led to the formation of the task force.

Going through an affidavit filed by the Railways, the court observed: “There is predominant presence of jhuggies in Delhi along with 140km route length of railway track in the region of NCT of Delhi… Out of this, about 70km route length of track is affected by large jhuggie jhopri clusters existing in close vicinity of the tracks.”