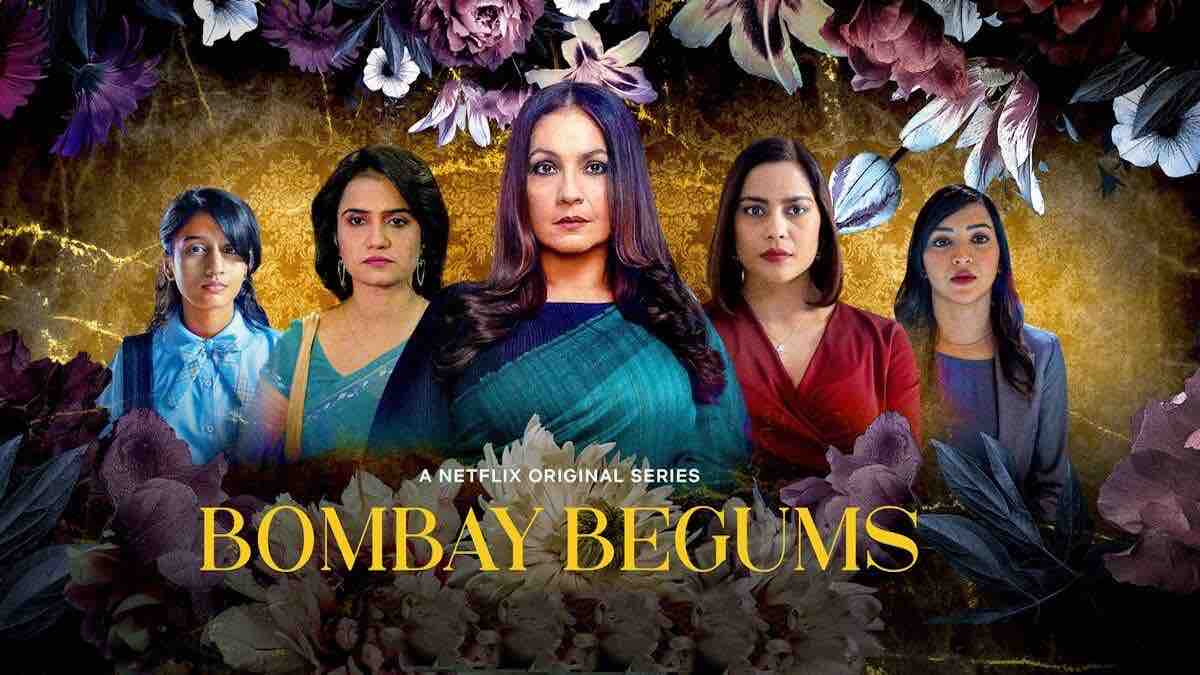 On Thursday, the National Commission for Protection of Child Rights (NCPCR) issued notice to the Netflix and asked it to stop streaming of the new web series titled “Bombay Begums”

The Child Rights Body observed that the series contains inappropriate portrayal of children, therefore it needs to be immediately stopped. The NCPCR has required a detailed action report within the next 24 hours of receiving notice, otherwise appropriate legal action will be taken.

Bombay Begum is a new web series on Netflix. The story revolves around the lives of 5 women of Mumbai working in different fields.

The NCPCR received complaint on Twitter regarding this series showing minors indulging in drug abuse and casual sex.

Considering the complaint, NCPCR observed that “this type of web series and content will not only pollute the young minds of the children, and may also result in the abuse and the exploitation of children at the hand of the perpetrators/offenders.”