SC Strongly Condemns Unnecessary Summoning of Public Officer by All HC; Says “Judges Must Not Act Like Emperors” 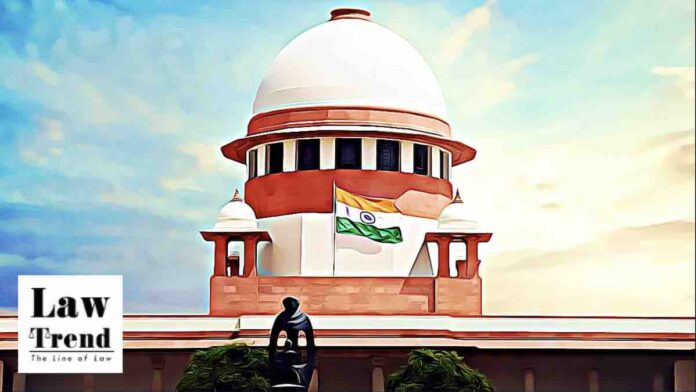 The Supreme Court underlined that public officials should not be summoned to court unless absolutely necessary.

The bench of Justices Sanjay Kishan Kaul and Hemant Gupta disapproved the practise of High Courts of summoning officers at the drop of a hat and exerting direct or indirect pressure.

While hearing an appeal against an Allahabad High Court judgement, the bench noted that the High Court called the Secretary, Medical Health before the Court, in a Petition challenging Transfer Order.

The bench also stated that the Executive’s public officers are carrying out their duty as the third limb of governance.

The court further stated that summoning the officer is against the public interest because it causes numerous critical activities entrusted to him to be postponed, putting additional strain on the officer or postponing judgments awaiting his view.

While overturning the High Court order (after considering the merits of the case), the bench observed that when an officer is summoned to court, the Court’s dignity and majesty are not strengthened. Respect for the court must be commanded rather than demanded, and calling public officials does not improve the situation.

The Bench further observed that the presence of a public officer comes at the expense of other official duties that require their attention. Officers are sometimes required to travel vast distances. As a result, summoning the officer is detrimental to the public interest because numerous critical responsibilities entrusted to him are postponed, putting additional strain on the officer or postponing judgments awaiting his opinion.

The Court observed that the court proceedings take time as well, because there is currently no mechanism in place for set time hearings in Courts. The Courts have the power of the pen, which is more effective than having an officer present in Court. If a specific question comes up for discussion before the Court and the Advocate representing the State is unable to respond, it is best to record such a doubt in the order and give the State or its officers time to respond.