SC Refuses to Interfere in Param Bir Singh’s Plea; Says Those Who Live in Glass House Should Not Throw Stones 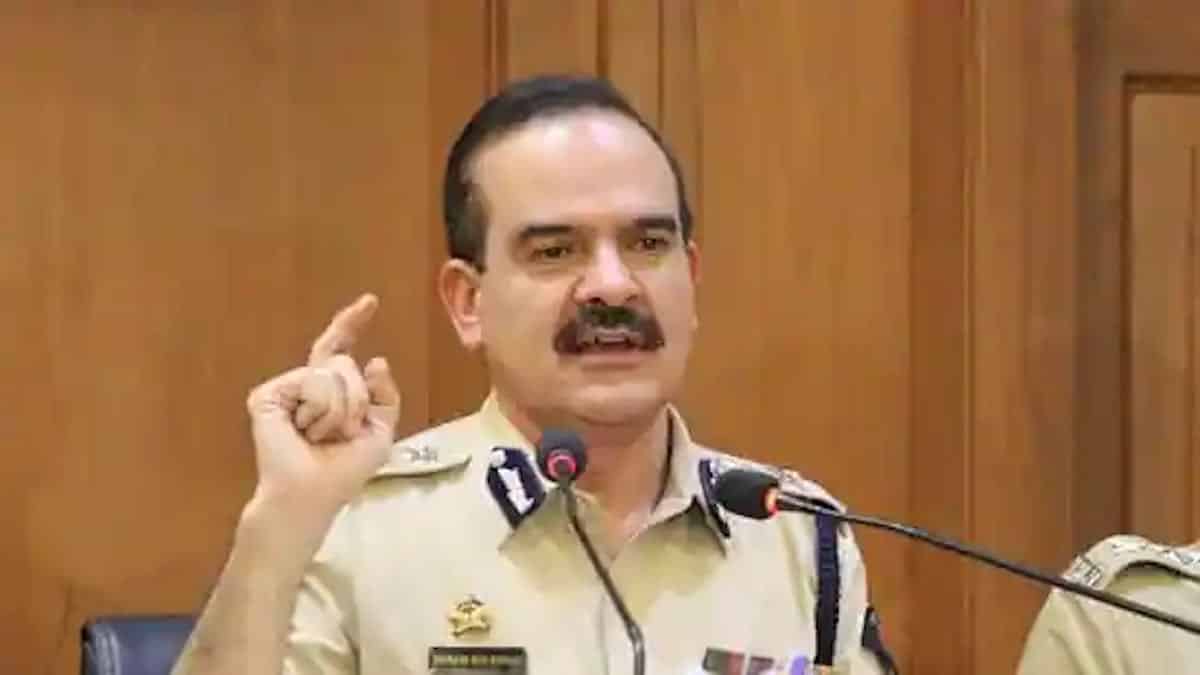 On Friday, the Supreme Court refused to hear a petition filed by former Mumbai Commissioner of Police Param Bir Singh seeking the transfer of all criminal cases filed against him in Maharashtra to the Central Bureau of Investigation or any other independent body on Friday.

During the hearing, the Supreme Court stated that those in glasshouses should not throw stones at others.

The Court also took issue with Singh’s assertion that he had lost faith in the State Police, which he had served for more than 30 years.

“You were a member of the Maharashtra cadre for 30 years and served in it. You are now claiming that you have lost trust in that system. It’s horrifying “The Bench made a remark.

A Bench of Justices Hemant Gupta and V Ramasubramanian stated at the outset that it could not issue a blanket direction touching all FIRs and directed Singh to file a petition with the Bombay High Court or any other competent body.

“If you wish to speak on the merits, we will listen to you and issue an order. Otherwise, we would give you the option of withdrawing this and going to the Bombay High Court “Senior Advocate Mahesh Jethmalani, who was representing Singh, was told by the Bench.

Singh’s petition, in addition to requesting the transfer of the case against him, challenged the State’s order transferring Singh from the job of Commissioner of Mumbai Police on March 17 as a violation of Articles 14 and 21 of the Constitution.

“Mr. Jethmalani, it is said that people who live in glass houses should not throw stones at each other,” the Bench stated during Friday’s hearing.

“Your Lordships believe I (Param Bir Singh) live in a glasshouse,” Jethmalani replied.

Singh eventually withdrew his petition, which the Court granted.