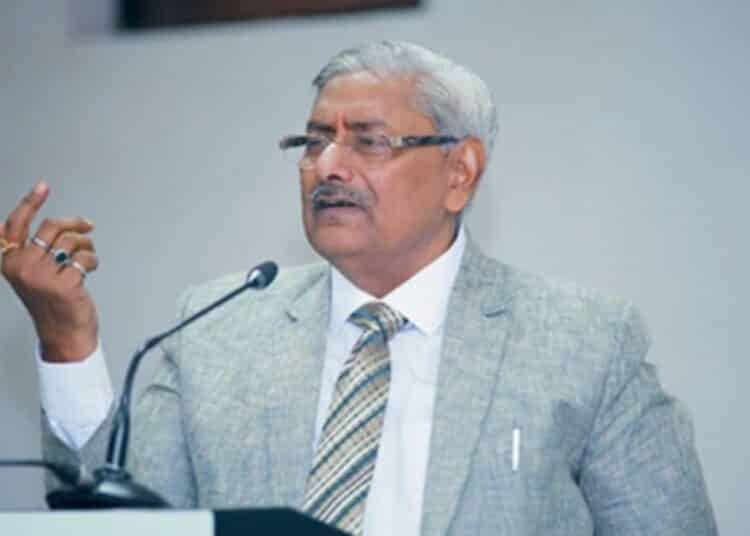 In response to an  RTI application Act that sought details about Retired Supreme Court Justice Arun Mishra’s overstay in his official house, the Court stated that information in this regard cannot be given as it is exempted u/s 8(1)(j) and also u/s 11(1) of RTI Act.

The Additional Registrar and Central Public Information Officer of the Supreme Court had given the above-mentioned reply in an application filed by one Cheryl D’souza.

In the RTI application, the petitioner stated that if Justice Misra has not vacated his accommodation, the respondents should provide a reason for the same and provide the rent for his overstay.

To this question, the Supreme Court had replied that the information is exempt u/s 8(1)(j) and u/s 11(1) of the RTI Act.

Regarding the rent payable by Justice Misra, the Supreme Court stated that the said information was not available/ maintained.

As per Rule 4A of Supreme Court Judges Rules, if a judge overstays in his accommodation, he can pay the additional rent as per Fundamental Rules 45A.

While disclosure of such information, the concerned third party should make a written, oral submission. This provision came into play when the information considered for the disclosure was given in confidence by the said third party. 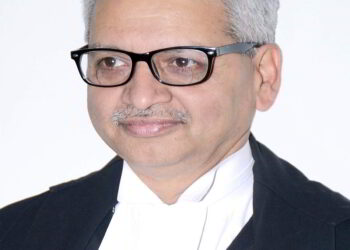