SC: Mere Inclusion of Name in Select List, Confers No Right of Appointment 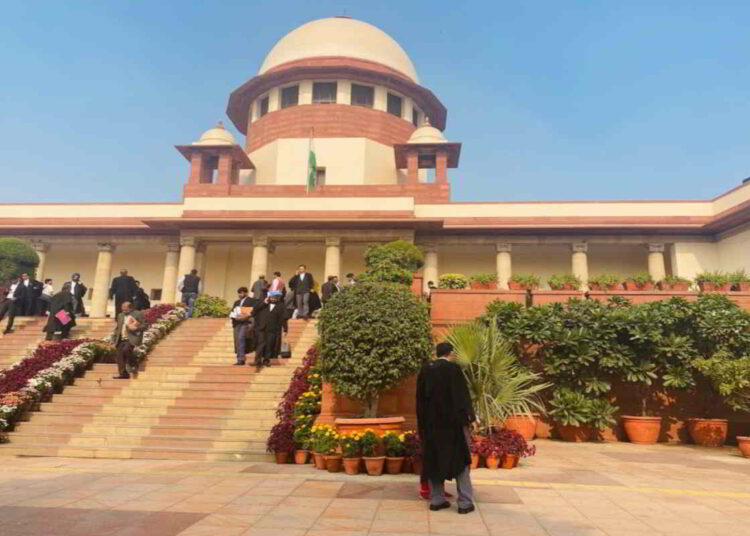 Yesterday, a division bench of the Supreme Court held that merely because a candidate’s name appears in a selection list, it does not give them a right to appointment.

Brief facts of the case Commissioner of Police and Anr Vs. Umesh Kumar

A written exam was then held on 16.11.2014 and was a multiple-choice exam. Five hundred fourteen candidates were selected provisionally on 13.07.2015.

During the scrutiny, it was found that a bonus of 1 mark was not given to candidates who were above 178 centimetres in height. Accordingly, the final result was revised, and a new result was declared on 17.08.2015.

The selected candidates, including the respondents, were asked to submit their character verification form and medical fitness certificate. The respondents submitted both the form, and it was duly checked that the forms were in order.

However, some of the candidates who had appeared for the same exam filed a case in the Central Administrative Tribunal and alleged that they were not allotted marks for question Nos. 17, 55, 56, 71, 75, 79, 86 and 90 .

Some candidates challenged the correctness of the revised result before CAT. The O.A was dismissed by the CAT and so were review petitions. Then the candidates approached the Delhi High Court which also dismissed their petition.

On 21.03.2016, the respondent filed O.A. No. 1146 of 2016 in the CAT which was also dismissed. Then the respondent Umesh Kumar filed a writ petition in the Delhi High Court, and an order was passed in his favour. Based on the judgement passed in the Umesh Kumar case, the petition filed by Satyendra Singh was allowed as well.

Hon’ble Delhi High Court directed the respondents to appoint the petitioners to the post of Constable ( executive ), Delhi Police.

Aggrieved by the order passed by the Delhi High Court, the respondents( appellants ) in this case filed an appeal before the Supreme Court.

Proceedings Before the Supreme Court

Arguments raised on behalf of the appellants:-

Arguments raised by the counsel for the respondents:-

The Supreme Court went through all the sequence of events in the case and acknowledged the fact that authorities should have conducted the exam more professionally. The Court observed that Such irregularities have become a bane of the public recruitment process at various levels resulting in litigation across the country before the Tribunals, the High Courts and ultimately this Court as well. Much of the litigation and delay in carrying out public recruitment would be obviated if those entrusted with the duty to do so carry it out with a sense of diligence and responsibility.

However, the Supreme Court Court opined that the main issue, in this case, was whether the respondents had a vested right of appointment.

A reference was made to Punjab SEB vs Malkiat Singh, where it was held that mere inclusion of a candidate in a selection list does not confer upon them a right to appointment.

It was also observed that even though the recruitment process had some initial hurdles due to allotment of marks and irregularities in the question paper, everything was rectified as per law.

Hon’ble Supreme Court also disagreed with the argument that just because the respondents approached the Court and others didn’t would not entitle them to a direction contrary to the law since they had no vested right to appointment.

On the issue that the respondent Umesh Kumar had resigned from his post in RPF, the Court held that he resigned even before the results of the exam were declared, and so this ground is invalid.

The Supreme Court Court held that the decision of the Delhi High Court directing the appellants to recruit the respondents does not conform with the law because the respondents were unsuccessful in clearing the exam.

Appeal filed by the appellants was allowed, and the judgment passed by the Delhi High Court was set aside.

Title : Commissioner of Police and Anr Vs. Umesh Kumar

Advocates:- Ms Madhavi Divan, for the appellants ; Mr Salman Khurshid for the respondents 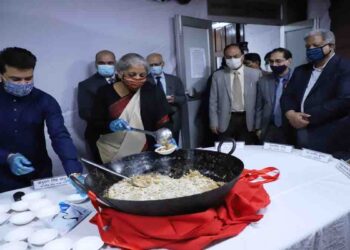 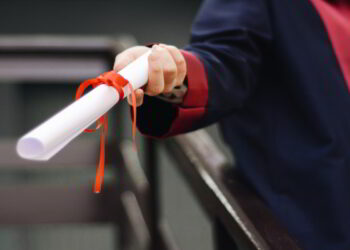 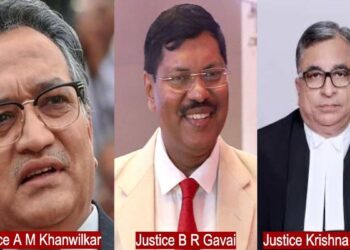