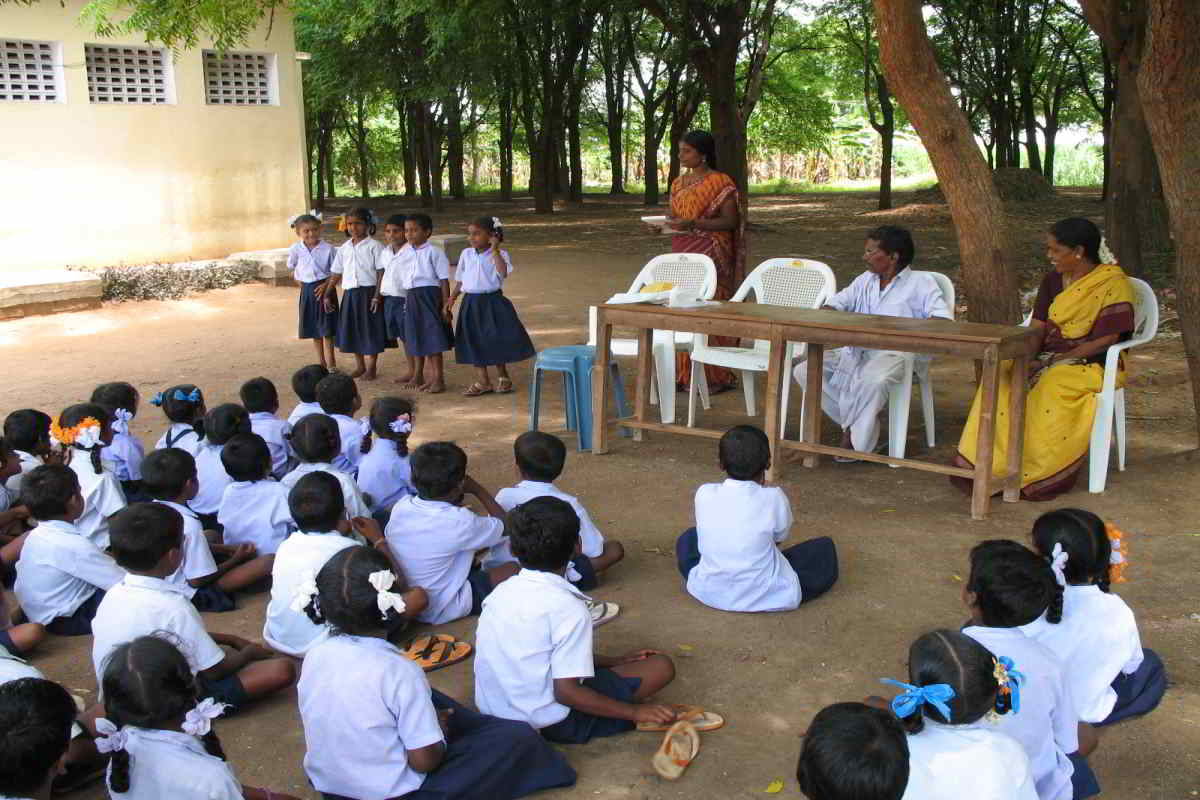 On Tuesday the Supreme Court passed a set of directions to Union Territories/ State concerning educational needs of children who are living in Child Care Institutions(CCIs) and children who are reunited with their families through CCIs.

The Bench issued the following directions:-

In the directive, the Court also referred to best practices followed by States of Karnataka, Tripura, and Telangana in relation to children who lived in CCIs.

It was noted that Telangana was arranging extra classes for children in CCIs while the government of Tripura was providing Rs 2160/ Month to guardians/parents who were unable to afford the educational expenses of their children.

In Karnataka, the local government was providing a tutor/guide to batches of 25 students who were restored to their families.

The National Council for Protection of Children Rights was directed to monitor the implementations of the directive mentioned above.