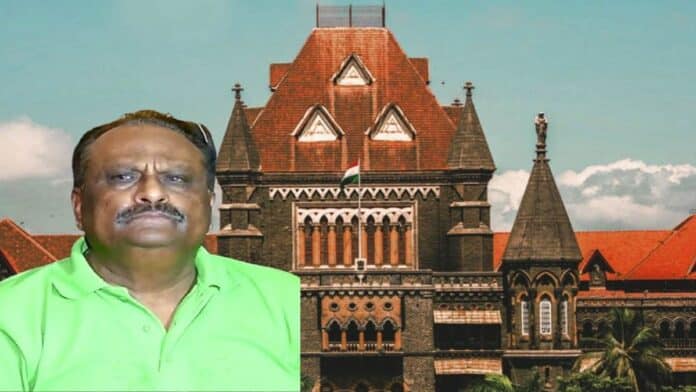 NCB Zonal Director Sameer Wankhede’s father Dnyandev Wankhede has filed an appeal in the Bombay High Court against the order rejecting interim relief to Nawab Malik in a defamation case.

On Monday, a Bench of Justice Madhav Jamdar had refused the grant of interim injunction against Malik from making defamatory remarks against Wankhede and his family.

The appeal states that if the High Court observed that comments made by Malik on social media were made with ill will then the court should have restrained Malik from making such comments.

A Bench of Justices Milind Jadhav and SJ Kathawala will take up the case on Thursday.