Jayalalitha’s Home will not be Converted into a Memorial, Orders Madras HC 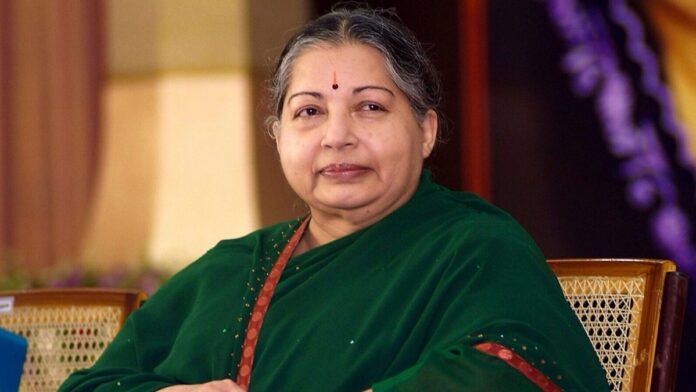 While setting aside the order issued on 22 July 2020 to make this property a memorial, Justice N Sishasayee directed the authorities to hand over the keys to the petitioner. Simultaneously, the High Court granted the Income Tax Department permission to recover the petitioners’ tax liability, which is in crores of rupees.

The court issued this order after hearing Jayalalithaa’s niece J Deepa Jayakumar and her brother J Deepak’s petition against it. The petition for writ of habeas corpus was granted. According to reports, Jayalalithaa’s mother purchased this house in the 1960s, and she lived there for nearly three decades.