Rules For Video Conferencing For Courts In The State of Uttar Pradesh, 2020 Notified 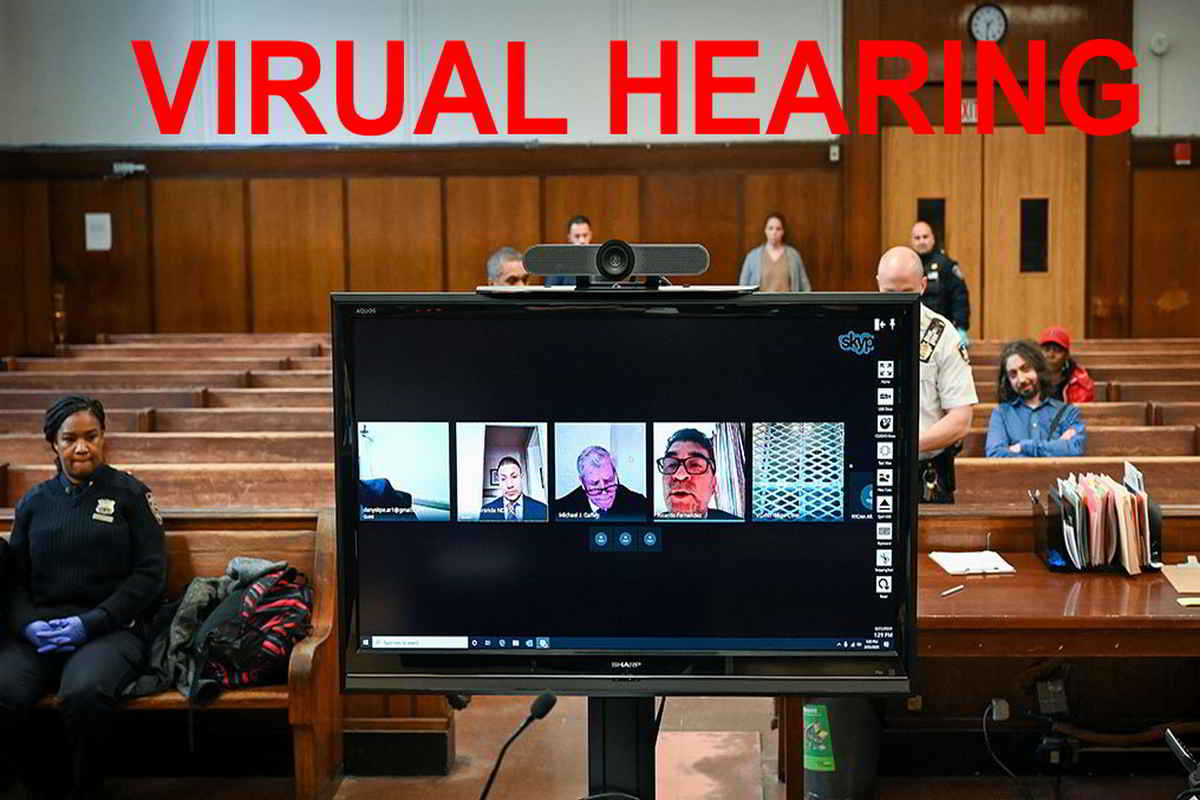 The Rules have been made by the High Court of Judicature at Allahabad under Articles 225 and 227 of the constitution of India for the videoconferencing for Courts in the State of Uttar Pradesh for the information of the public concerned.

The Act has been brought to to consolidate, unify and streamline the procedure relating to use of video conferencing for Courts.

The Rules provide exhaustive procedure for the facility of video conferencing in Courts of UP.

The following equipments are recommended for conducting proceedings through video conferencing at the Court Point and at the Remote Point:

(i) Desktop, Laptop, mobile devices with internet connectivity and printer;

(vii) Provision of a firewall;

(x) Availability of a quiet and secure space

Different arrangements have been provided for lawyers at different places including foreign place.