Return Faulty Ventilators Given Under PM Cares Fund Back to the Government: Bombay HC 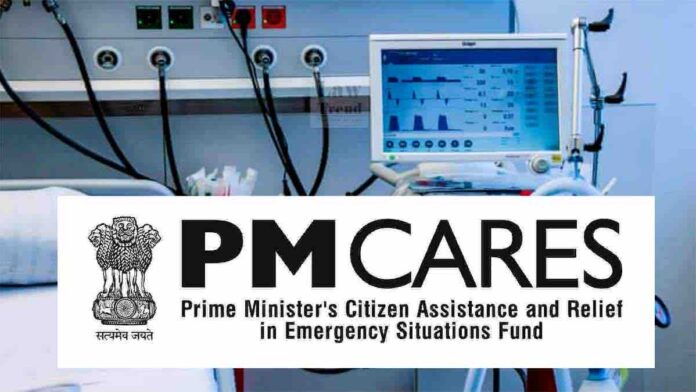 On Tuesday, the Bombay High Court (Aurangabad Bench) took serious note of at least 113 defective ventilators out of 15 ventilators that were provided to Marathwada from the PM Cares Fund and directed the Union of India to provide the remedial measures it had taken to address the issue.

The Bench was astounded as Government Medical College and Hospital (GMCH) cited a patient becoming hypoxic as one of the reasons for rejecting the said ventilators. The Bench then orally asked the Public Prosecutor if the ventilators could be returned.

These observations were made when the Bench comprising Hon’ble Justice Ravindra Ghuge and Hon’ble Justice DU Bebawar were hearing a suo motu PIL on Covid management in the Marathwada region.

Hon’ble Court stated that the ventilators should be returned so that the government could realize that they sent defective products. The Bench then asked the State and Union to inform it about the action it is going to take against the company (Jyoti CNC) that had manufactured the ventilators. Justice Ghuge remarked that the company should not get away with it.

Based on the report compiled by the Chief Public Prosecutor DR Kale, the Court noted that the medical college had received 150 ventilators. The college used 17 and 41 were given to private hospitals and 55 were given to other districts.

According to the Bench, if a ventilator malfunctions, then it would impact the entire treatment process and would also put the patient’s life in jeopardy.

As the Dean of the medical college had refused to open other ventitolars as some were defective, the Bench opined that she should have checked other ventilators as a lot of ventilators supplied by Businesses houses were completely functional.

During the course of hearing, Amicus Curiae SS Bora pointed out that as per some newspaper reports, some people’s representatives were barging into hospitals and to check if ventilators were working on not.