Remarriage Without Divorce Will Not Disentitle A Woman Custody of Child: Allahabad HC 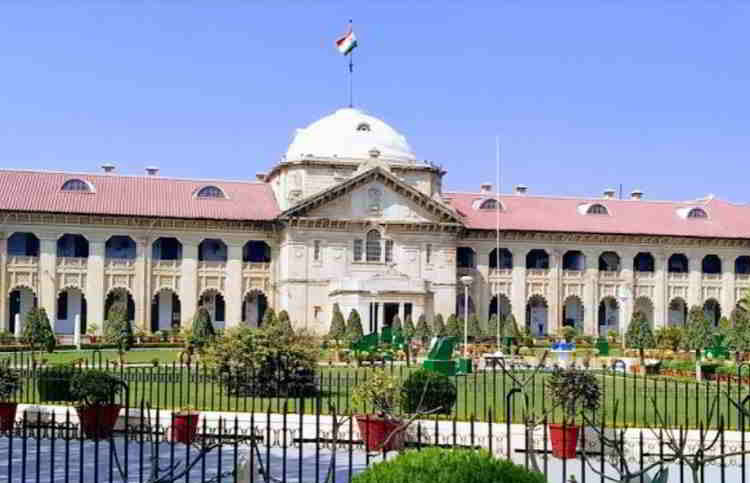 Recently, Allahabad High Court ruled that even if a woman enters into a new relationship without getting a divorce, still she cannot be deprived of her right to a minor child’s custody.

The Bench further observed that if a child is deprived of his/her mother’s company, it might hamper the child’s overall development.

A habeas corpus petition was filed by the child’s father, in the child’s name, stating that the child was in unlawful custody of his wife(child’s mother).

The petitioner prayed that the Court should give the custody of the child to him. In his petition, the father alleged that on 03.10.2019, his wife went away and took the minor child along with her.

In her statement, the respondent-mother of the child recorded u/s 161 and 164 of CrPc stated that she married another person( one Balram) and also produced a marriage certificate dated 22.05.2018.

Learned counsel for the petitioner submitted that the child’s mother could not claim custody of the child as she had married another man without divorcing her first husband. It is submitted that it was unlawful that the minor was in the house of a stranger.

On the other hand, the respondent(mother) alleged that the petitioner was an unkind father and had been cruel towards her.

It was observed that as the child was only five years old, he still needed the care that only a mother can provide.

Another important observation made by the Court was that even though the respondent-wife had remarried without divorcing the husband, it would not deprive her of the child’s custody.

After listening to the mother, the Court opined that the minor child had adapted well in the new family. As the husband(petitioner) is engaged in earning his livelihood, he might not take care of the child and the respondent wife-could.

Lastly, the Court ensured that the petitioner would get visitation rights and the Court directed the mother to take the child to the petitioner’s home in Kanpur once every two months, on any Sunday of the month.

Title: Anmol Shivhare vs State of UP & Ors 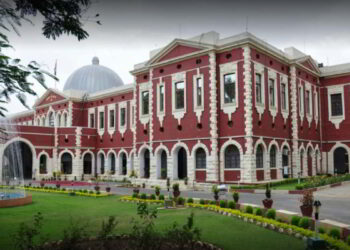