Relaxation in Rules Cannot be Sought as a Matter of Right where the Word Used is “May”: SC Sets Aside All HC Judgment 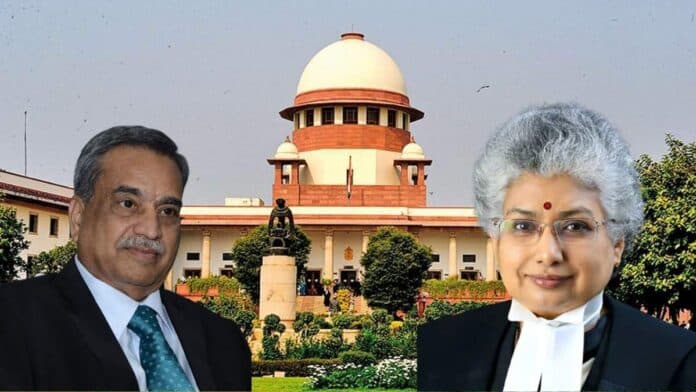 While setting aside a Judgment of the Allahabad High Court at Lucknow, on Monday, the Supreme Court held that where the Rule uses the word “May” instead of “Shall”, the relaxation cannot be prayed for as a matter of right and no mandamus can be issued.

A Division Bench of Justices M.R. Shah and B.V. Nagarathna passed this Judgment on an Appeal filed by the State of U.P.

In the instant case the Single Judge of Allahabad High Court at Lucknow issued a Mandamus directing the Government to grant relaxation as per Rule 4 of the Relaxation Rules, 7 2006 in qualifying service and consequently quashed and set aside the eligibility lists dated 18.03.2019 and 10.05.2019, regarding promotion from Superintending Engineer to Chief Engineer.

The Supreme Court observed that:

Therefore, as such, the High Court ought not to have set aside the said eligibility lists, which as such were prepared absolutely in accordance with the Rules, 1990

The Bench further observed that:

Consequently, the Court allowed the Appeal and set aside both the Judgments of Allahabad High Court at Lucknow passed by Single Judge and Division Bench in Appeal.