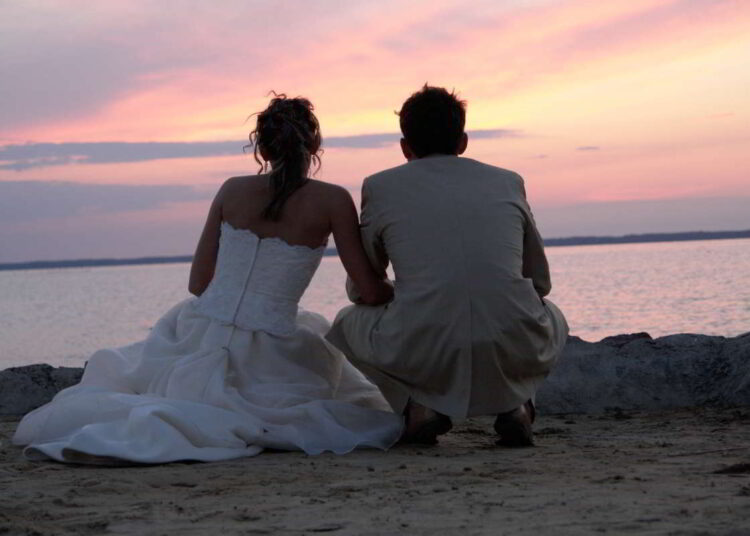 789
SHARES
2.3k
VIEWS
Share on FacebookShare on TwitterShare via WhatsappShare via EmailPinterest

Recently, the Punjab & Haryana High Court dismissed a protection plea filed by a married woman who started to live with another man without divorcing her husband.

However, the Court dismissed the petition and imposed a cost of Rs 25,000 on the petitioner and opined that the incident was an Unholy Alliance.

Petitioner number one Sonu married respondent no.4 ( Gurjit Singh) and had three children with him. But for the last six months, Sonu came into contact with petitioner no.2 Sukhwinder Singh, a widower and had no children. The petitioners fell in love and decided to live together, but the private respondents were against such alliance.

The Bench observed that The petitioner entered into an unholy alliance with petitioner No.2. The petition is based on deficient pleadings and was also without any supporting evidence and cause of action was not valid, cost should be imposed on the petitioners.

Lastly, the Court dismissed the petition with a cost of Rs. Twenty-five thousand to be deposited with the Legal Services Authority, Patiala.