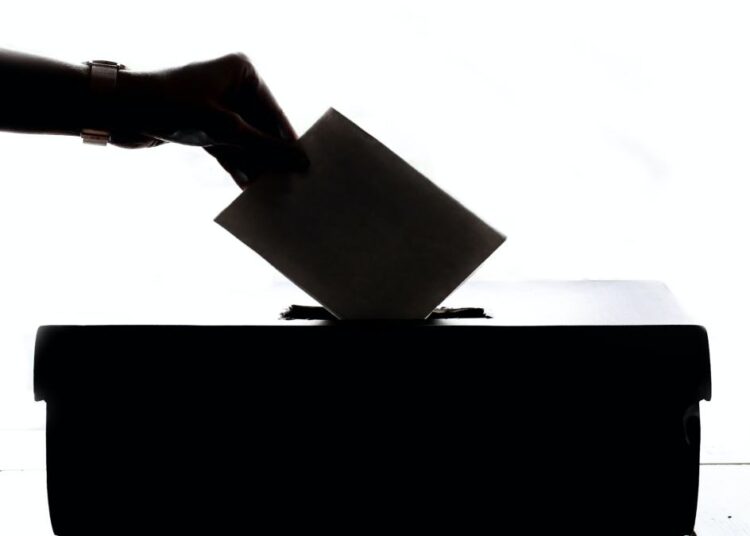 574
SHARES
1.6k
VIEWS
Share on FacebookShare on TwitterShare via WhatsappShare via EmailPinterest

While dismissing pleas filed by two defeated candidates who participated in 2015 Panchayat elections in Kerala, the Supreme Court affirmed that a request for recounting ballot papers, inspection etc. will only be considered by courts if it is accompanied by genuine ground and supported by valid reasons.

This observation came when the Court was hearing two SLPs against the 14.102020 orders of the Kerala High Court which held that mere filing of the application with vague pleadings would not entitle the petitioner to get an order to open the ballot box and to recount the votes cast. Such a prayer can be granted if there are valid reasons assigned by the petitioner/party who move the Court with such a request.

The petitioners moved the High Court after the subordinate Court refused to summon a technician from the Electronics Corporation of India Limited(ECIL), Bangalore to examine the ballot box and provide evidence by opening the ballot box and taking print outs of its content.

Before the High Court, the petitioners submitted that even though their applications were filed in 2018, the subordinate Court took two years to adjudicate the application but still dismissed it without going into merits of the case.

The High Court stated that the subordinate Court relied on Fulena Singh vs Vijay Kumar Sinha and concluded that the petitioners had not made specific averments explaining tampering of votes in the ballot box they are not entitled to summon an engineer and get the ballot box examined.

Therefore, such inspection, recounting etc. can only be considered if there is a genuine ground supported by valid reasons concluded the Court.