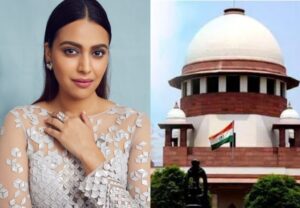 “We are living in a country where the Supreme Court of our country states that the demolition of Babri masjid was unlawful and in the same judgment rewards the same people who brought down the mosque.”

The second statement that “… we are now in a situation where our courts are not sure whether they believe in the Constitution or not…” is a vague statement not related to any particular Court, and something which is so general that no one would take any serious note of this statement [See R v. Koptyo (1987) 39 CCC (3d) 1]. I do not think that this is a case where the offence of scandalising the Court or lowering the authority of the Court would arise.