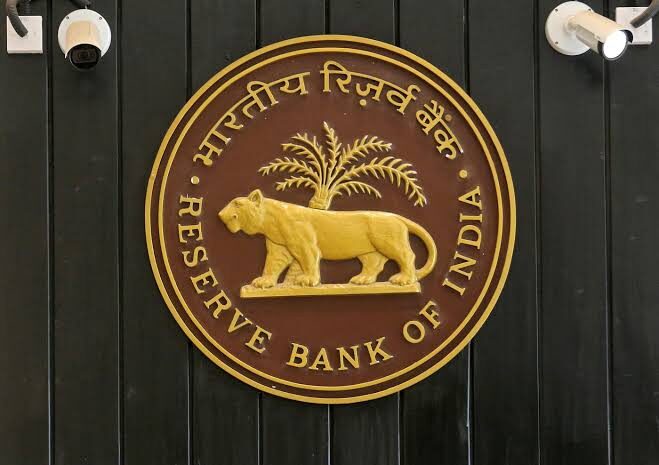 The Reserve Bank of India is planning to extend the moratorium

for bank loans by six more months (September to February), the counsel for RBI has told the Madras High Court.

harassing members of Self-Help Groups to repay loan amounts even during the moratorium period.

The RBI counsel told that there is a proposal to extend the moratorium.

A panel has been constituted for it, he added and prayed for more time to look into the PIL.

Court adjourned the matter till September 8.

People are Suffering a lot with financial crisis but the banks/financing institutions are harrasing them like hell.