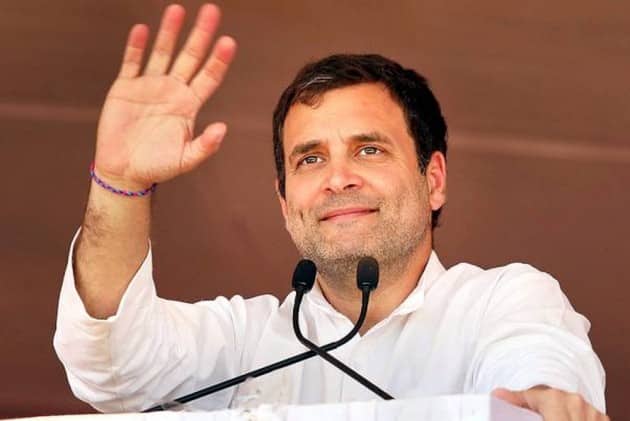 Attorney General KK Venugopal refused to grant consent to initiate contempt of court proceedings against senior Congress leader Rahul Gandhi as his statements were too vague to lower the institution’s authority.

A lawyer ( Vineet Jindal ) wrote to AG and asked permission to initiate Criminal Contempt action against Gandhi for speaking against the Judiciary and for trying to disgrace its dignity.

As per Rule 3 of Rules to Regulate Proceedings for Contempt of Supreme Court and Section 5 of Contempt of Courts Act, AG’s or Sg’s is required before the Apex Court can take up a criminal contempt petition filed by a private individual.

In his letter, the petitioner quoted Rahul Gandhi statement that goes “that in our country’s legal system a person has hundred per cent independence to voice his opinion, but the BJP is inserting their own people in all these systems/institutions and by doing this, they are taking away the institutional framework of the country”.

However, the AG refused to grant permission and opined that Gandhi only made a general reference to the judiciary, and he did not directly refer to the Apex Court or its judges.