Put Cap on Number of Cases a Senior Advocate can do in a day: Mukul Rohatgi 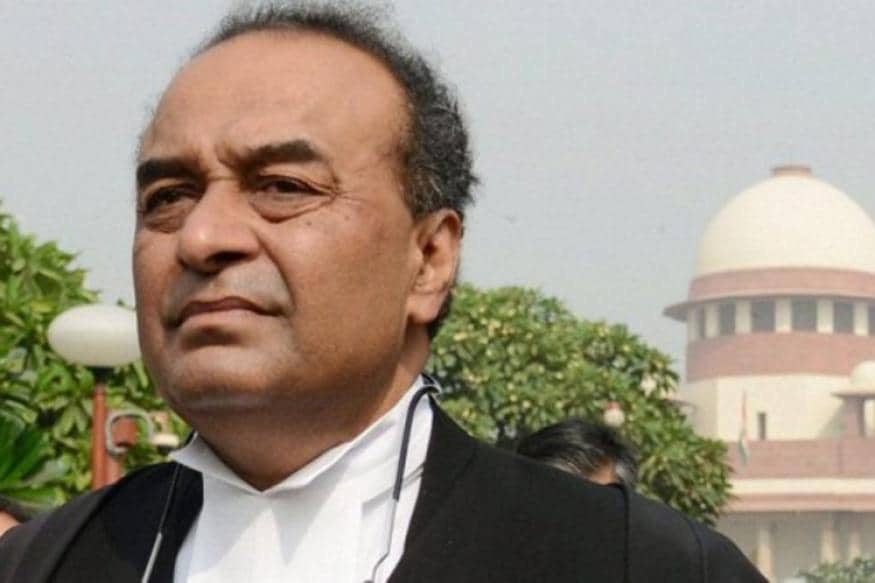 In a recent Interview of Mr. Mukul Rohatgi, Senior Advocate in Supreme Court with Hindustan Times, Mr Rohatgi stated that there should be a cap on the number of cases a senior advocate can argue in a day, so that other lawyers can get opportunity.

He further said that the practice of designation of Senior Advocates should also be abolished.

Mr Rohatagi said in his interview with Utkarsh Anand (Journalist), that there is inequality and concentration of work in the legal profession and by restricting the number of cases a Senior Advocate can argue in a day, there will be freedom of choice for litigant also. This kind of restriction will definitely be a reasonable restriction.

On being asked that Whether Senior Advocates should impose a self regulation in this matter, Mr Rohatgi said in absence of regulation, it will be difficult to bring the change. Here self regulation will not serve the purpose as there will always be litigants and their lawyers requesting to take their cases,

Mr Rohatgi also said in his interview that this is an unfortunate aspect of the profession that only some of the lawyers are engaged in most cases involving high stakes. He further said that this is not happening only in the legal profession but in all professions and trade, where a group of people are hugely popular and work gets concentrated.

On the issue of designation of Senior Advocates, Mr Rohatgi said that time has come to abolish this system and authorities should ponder over the issue that- whether this dichotomy of senior advocates and junior advocates should continue or not?

He emphasised that this system of two kinds of advocates is a hangover of British System and introduced in 1961. However the American legal system does not recognise any such kind of bifurcation.

Source of the Story: Hindustan Times