Punjab Government is Supporting and Defending A Terrorist: UP Govt to SC in Plea for Transfer of Mukhtar Ansari 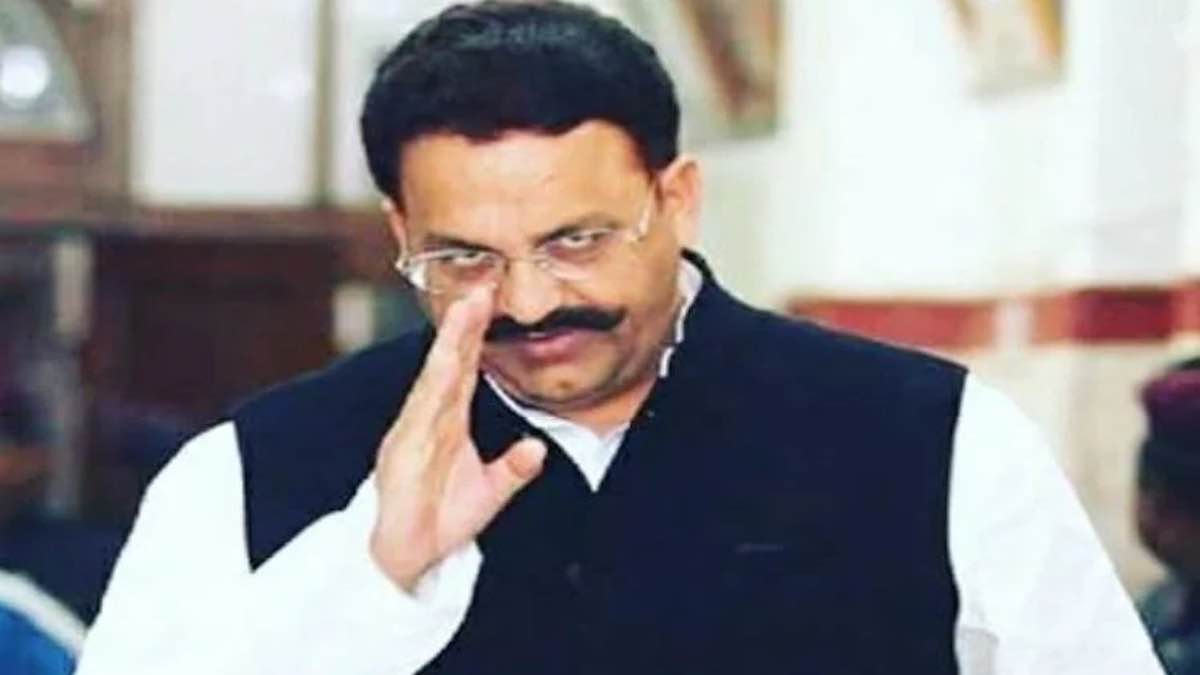 Before the Supreme Court, Attorney General of India Mr Tushar Mehta who appeared on behalf of the UP Government stated that Mukhtar Ansari was vociferously defended by the State of Punjab and also that the Punjab government was supporting a terrorist(Ansari).

This statement was made when the Apex Court heard UP government’s plea for transferring Mukhtar Ansari from Ropar Jail, Punjab to Ghazipur Jail, UP.

State of Uttar Pradesh approached the Supreme Court and sought the transfer because many serious offences were pending in the state, and his transfer was crucial for those cases. However, the Superintendent, Ropar Jail, refused the request on medical grounds.

Last month, the Supreme Court granted two weeks to the State of Punjab to file its counter-affidavit.

The SGI submitted that Punjab states that Ansari was suffering from depression, while Ansari states that he belongs to a family of freedom fighters. However, when Ansari was arrested, he did not file a bail application as he was happy to be in jail.

He further contended that Ansari has more than 20 cases registered against him in UP but remanded to Punjab as he enjoyed the protection given by the State in Ropar jail.

Senior Counsel Mukul Rohtagi who appeared for Punjab, submitted that he had applied for transfer of cases from UP to Punjab and the same should be listed with the instant case.

SGI objected and stated that they could not be listed with the present petition as the cases were different.

He further submitted that it was all a delay tactic and pointed out that Ansari managed to get a case registered in Punjab and he hasn’t filed a bail application as he enjoys being in jail in Punjab.

After hearing the submissions, the Bench posted the matter on 24.02.2021 for further hearing.

Share
Facebook
WhatsApp
Twitter
Print
Telegram
Previous articleAllahabad HC imposes cost of Rs 50K on a petitioner who misused the judicial process
Next articleCan Court Decide the Fee to be Charged by the Advocate?