Can Court Decide the Fee to be Charged by the Advocate? 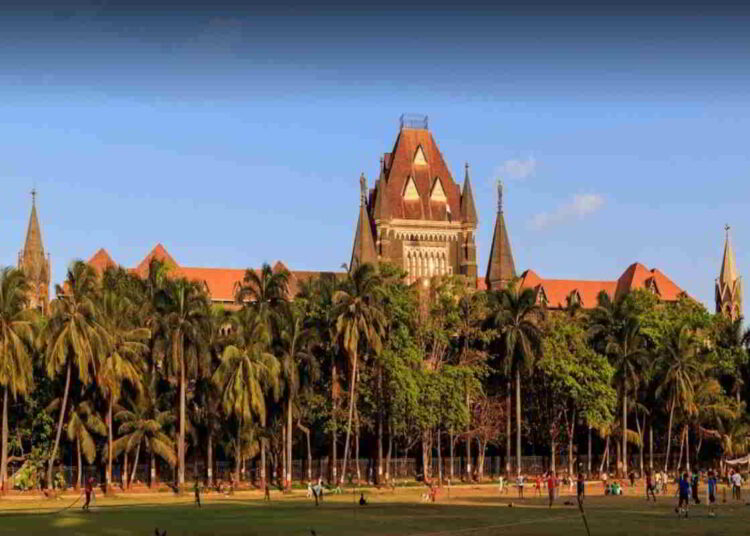 739
SHARES
2.1k
VIEWS
Share on FacebookShare on TwitterShare via WhatsappShare via EmailPinterest

On Monday, the Bombay High Court dismissed a plea challenging appointment and high fees paid to Senior Counsel Aspi Chinoy to represent Brihanmumbai Municipal Corporation in  Kangana Ranaut’s case she challenged the demolition work carried out at her bungalow, in 2020.

While rejecting the petition filed by activist Sharad Yadav, the Bench observed that it doesn’t mean that every issue should be argued just because they patiently heard the case. The Bench further observed that the Court could not decide the fee charged by AORs and Senior Advocate.

Regarding the petitioner’s prayer seeking revocation of Senior Counsel Chinoy’s senior designation, the Bench remarked that they don’t understand why such petitions are filed and the intention behind such petitions.

In September 2020 Ms Ranaut moved the Bombay High Court when BMC demolished parts of her office located inside her bungalow on Pali Hill. BMC engaged Chinoy to represent them.

The petitioner challenged BMC’s decision to appoint Chinoy and pay him Rs 82.5 even though no relief was granted to BMC by the Court. He also sought registration of an FIR and investigation by CBI.

Senior Advocate Anil Sakhare who appeared for BMC, stated that Chinoy’s appointment was BMC’s decision. He further stated that the Court had directed BMC to pay the demolished parts’ cost.

The Court stated that they were not sitting in an advisory jurisdiction, but the petitioner can approach the BMC to seek a cap on the payment.

Regarding the contention that Chinoy should return the fee as BMC lost the case, the Court asked the counsel how Chinoy can be faulted for the loss.

The Court proceeded to reject the petition.