Police Shall Not Stop or Humiliate Advocates Travelling With Bar ID Card; Strict Action on Violation 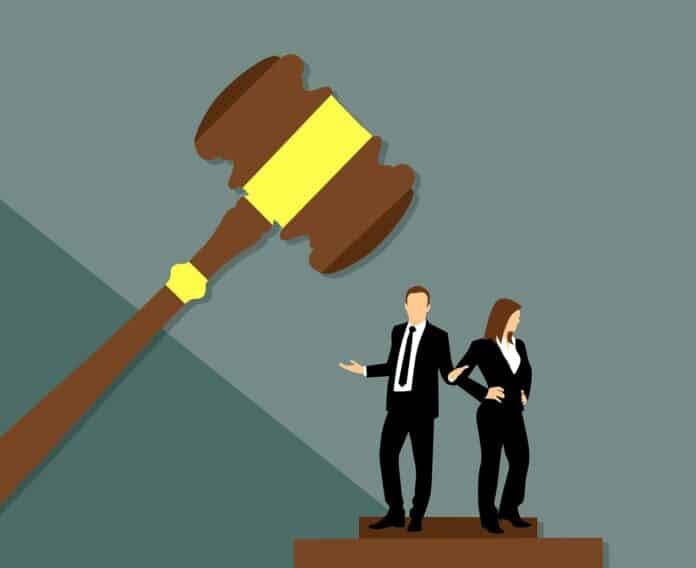 A writ petition under Article 226 was filed before the Delhi High Court praying for direction to the Government of Delhi and other authorities to comply with the curfew order dated 19/04/2021 related to exemptions granted to lawyers from e-pass.

The petition also states that directions should be issued to Police and to the SHO of PS Dwarka to take action against the sub-inspector for humiliating a lawyer who practices at the Delhi High Court.

ASC for the State submitted that as per circular 19.04.2021 as issued by Delhi Disaster Management Authority, movements of Advocates will be allowed on production of valid ID cards.

He further stated that no Advocate would be stopped by any police officer on the production of valid ID cards. Therefore, the Court should dispose of this petition after clarifying this position.

Observing thus, the Court disposed of the petition.