Last Minute Challenge by WhatsApp is an Unfortunate Attempt to Prevent Enforcement of Rules: Central Govt 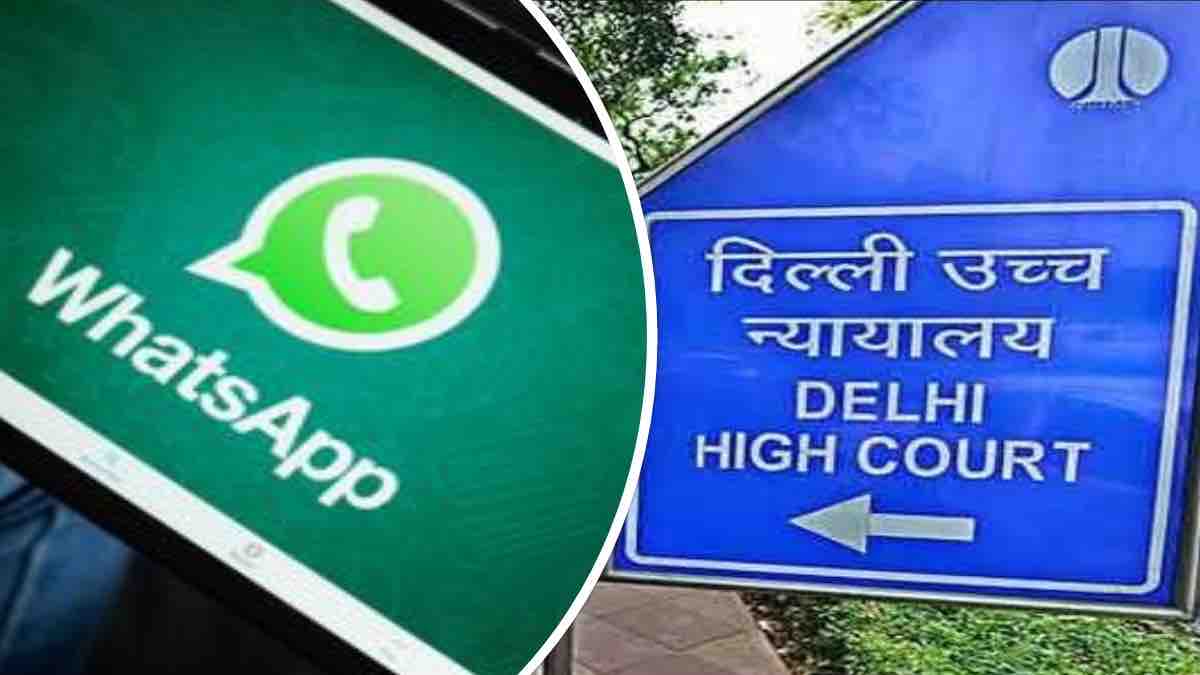 On Wednesday, The Union ministry of electronics and information technology (MeitY) stated that the government respects the right to privacy. This statement was made in response to WhatsApp moving Delhi High Court against the new IT Rules.

It is averred that the government respects the right to privacy, and it had no intention to violate it when WhatsApp is made to show the origin of a particular message. The Ministry further clarified that such a requirement was necessary to prevent, investigate, and punish serious offences related to sovereignty, integrity, security of the Country, and maintaining relations with foreign States.

This measure would ensure public safety and prevent offences related to rape and prevent the distribution of sexually explicit material or child sexual abuse material, the release stated.

The release also quoted IT Minister Ravi Shankar Prasad as saying that the measure taken by the Country will not affect the normal functioning of the application in any way for the end-users.

It has been stated that WhatsApp’s challenge, at the very last moment, and despite having sufficient time and opportunity available during consultation process and after the rules were enacted, to the Intermediary Guidelines is an unfortunate attempt to prevent the same from coming into effect.

“At one end, WhatsApp seeks to mandate a privacy policy wherein it will share the data of all its user with its parent company, Facebook, for marketing and advertising purposes. On the other hand, WhatsApp makes every effort to refuse the enactment of the Intermediary Guidelines which are necessary to uphold law and order and curb the menace of fake news.”

On Tuesday, WhatsApp moved Delhi High Court and submitted that the new rules were unconstitutional, illegal and invaded the users’ privacy.