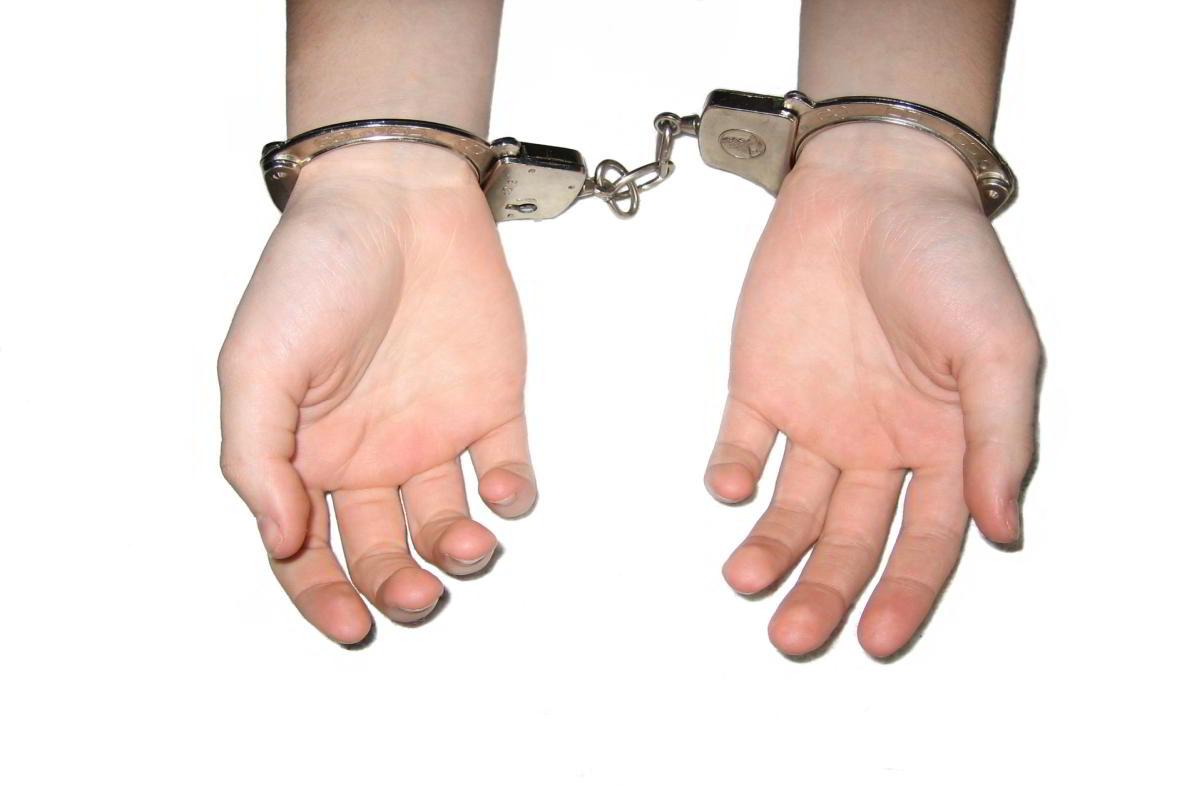 The Andhra Pradesh Police has arrested a man because he allegedly encouraged his wife to commit suicide and recorded the incident on his mobile phone. The incident occurred on Wednesday, near the Atmakur town, Nellore, Andhra Pradesh.

The accused in this case works as an ATM security guard for a private bank. The deceased (the man’s wife) worked as a resource person in the Mission for Elimination of Poverty in Municipal Areas.

The couple had been married for twelve years and had two children from wedlock.

According to some news reports, instead of stopping her from taking the drastic step, the accused told her to go ahead and filmed the whole thing.

The police have arrested the accused on charges of abetment of suicide and produced him before the Magistrate who sent him to judicial custody.