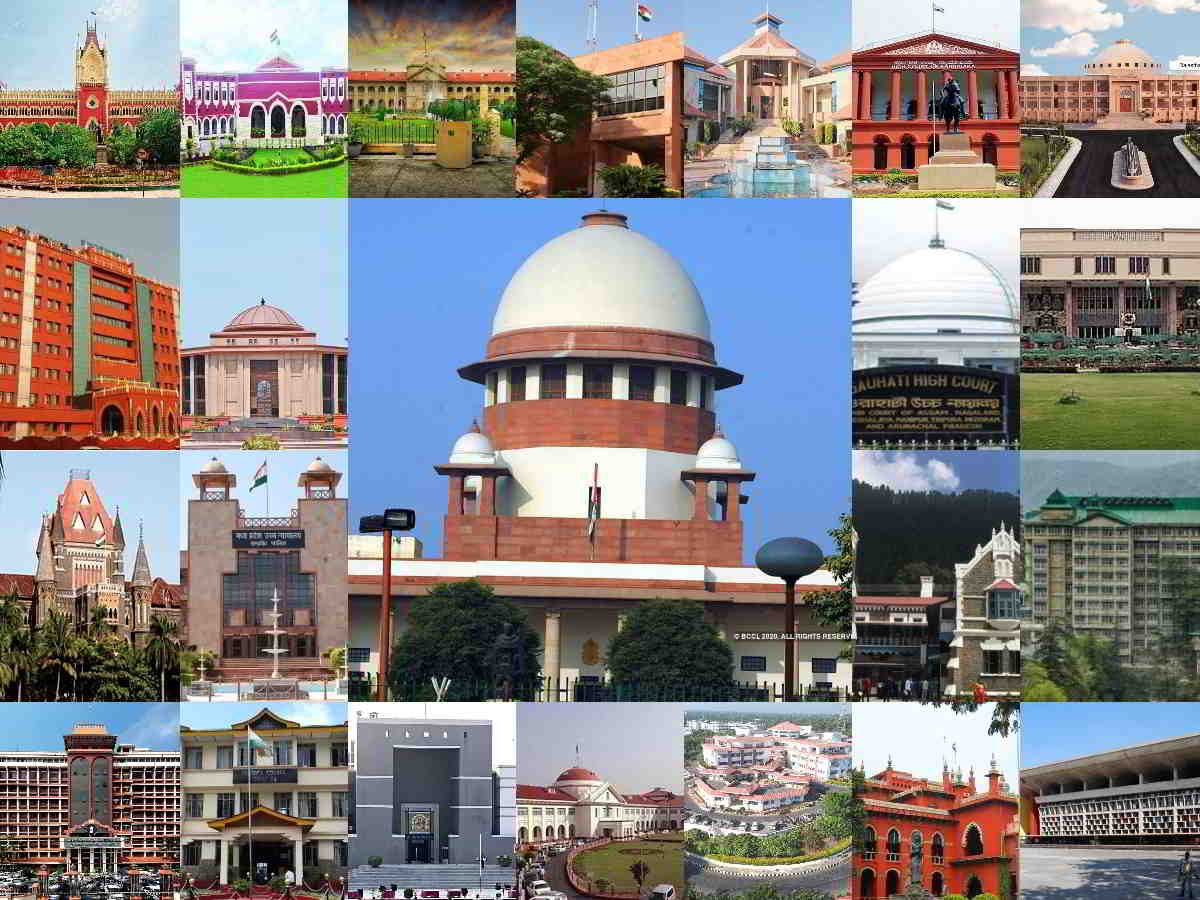 BJP leader and Advocate Ashwini Upadhyay has filed a plea in the Apex Court seeking a uniform retirement age for Supreme and High Court judges. The plea reads that it is irrational to have a different age of retirement for constitutional courts.

In short, the plea seeks that the retirement age of High Court judges should be increased to 65 from the current 62.

The plea states that as per the present system, High Court judges retire at 62, which causes the Bench to lose a lot of legal experiences and increases the pendency of cases. It was further stated that if the retirement age is increased, then it will be beneficial to decide cases of importance and where there is a need to interpret the Constitution.

Grounds raised by the Petitioner:-

After that, the Law Commission and the Parliamentary Standing Committee have made several recommendations to increase the judges’ retirement age.

In this context, the plea stated that the government and the Courts had not taken action on the stakeholders’ recommendations.

It is further suggested that as the Supreme Court is the protector of the right to speedy justice, it can use its constitutional powers to increase the judges’ retirement.