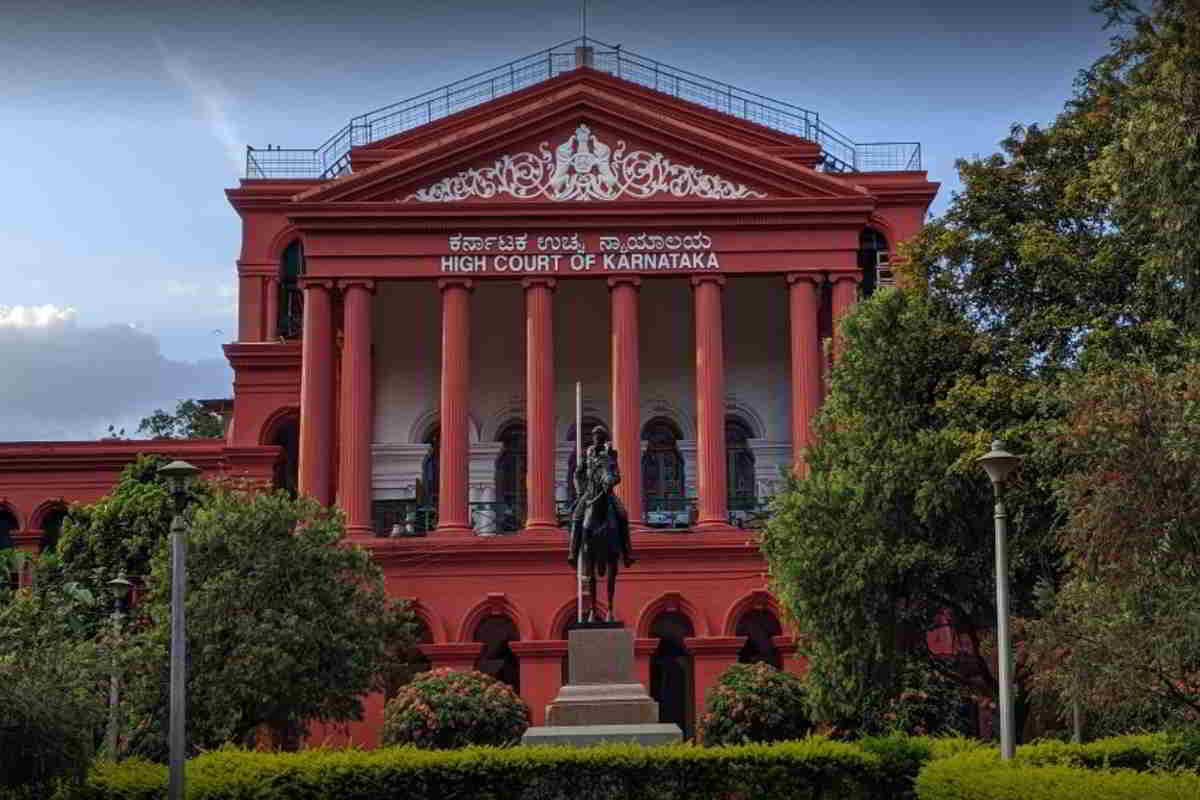 On Wednesday, the Karnataka High Court dismissed a petition that prayed for directions to stop the Covid vaccination drive.

The Bench comprising Hon’ble Justice Shreeniwas Oka and Hon’ble Justice Aravind Kumar also imposed Rupees fifty thousand as costs on the petitioners. The Bench further stated that the very fact that the petition was filed to stop vaccination shows that it was not in the public interest. Therefore, the Court doesn’t need to go into the prayers.

As per the Bench, since petitioner no.1 was an army officer, the Bench imposed the cost only on the second and third petitioner.

When the case was heard, the Bench cautioned that one prayer was to stop the vaccination, and that was against the public interest.

The Bench further remarked that people were queuing up to get vaccinated, and the petition was against the public interest.

Then the Court asked the petitioner if they wanted to press the said prayer. The petitioner decided to go ahead with the petition. The Court heard the matter for around 45 minutes and then proceeded to dismiss it.

In its order, the Court noted that the case should be dismissed with exemplary costs as the hearing consumed forty-five minutes which could have been used to hear important cases.