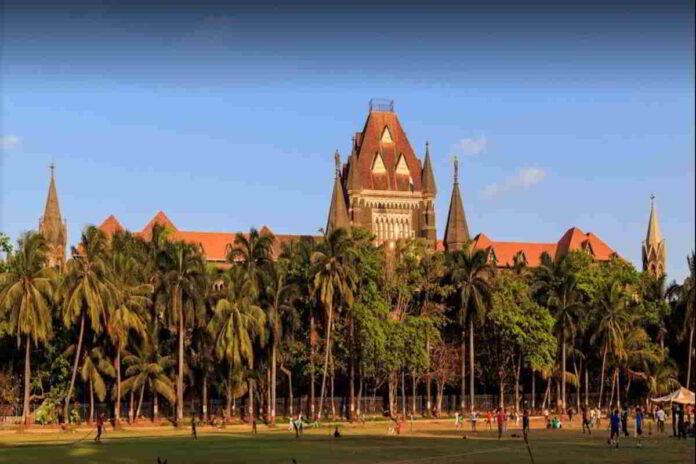 The Bombay High Court on 20th January 2021, disposed off a PIL seeking to spread awareness about the contents of the Constitution of India, the Right to Information Act and the Consumer Protection Act among  the citizens of India by including such laws that allow the contents to be taught through compulsory subjects of education at Undergraduate and Postgraduate Courses.

The two-judge bench, consisting of CJ Dipankar Datta, and Justice Ravindra V. Ghuge started by stating that a judge cannot lay a plausible claim of legal scholarship, or any other scholarship. This was due to the nature of concern expressed in the PIL. They stated, “As Judges, we primarily don the hat of an adjudicator. Having regard to the manifold activities in relation to administrative work that we perforce are bound to discharge, we also adon other hats.”

The PIL made by the petitioner was making the judges adone the hat of an academician and interfere in academic matters, a field in which a judge would have no expertise. This was likely to cause judicial  overreach, and also stepping into the work that is the domain of organs of the State.

The PIL was thus dismissed, stating that such matters must be left on the decision of experts in the educational field. The petitioner was allowed to pursue such a remedy before the adequate authority. A provision was also made, wherein, if such approach is made by the petitioner, the sum of Rs.10,000 deposited by him as per the previous court order would be refunded.