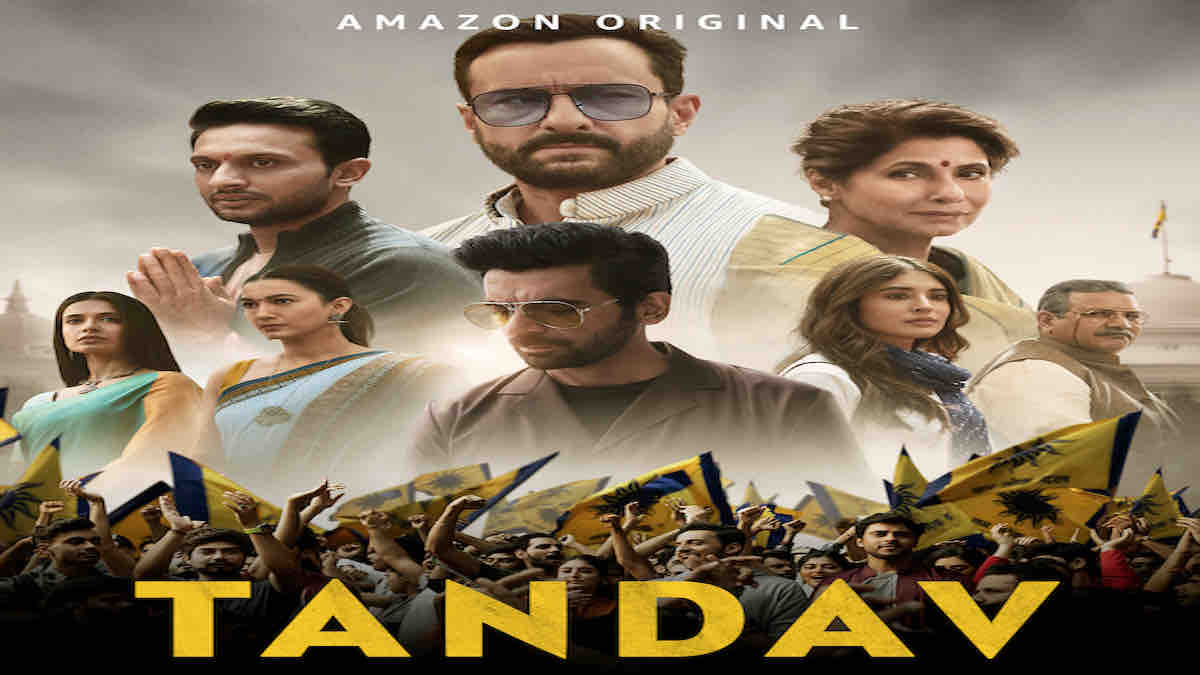 Purohit had filed an interim bail application u/s 438 of CrPC before the Court. While reserving order in the case, Hon’ble Justice Siddharth directed state authorities not to take any coercive action against her until the order’s pronouncement.

The police also registered FIR against the producer, director and actor of the web series Tandav.

Apart from the FIR mentioned above, complaints have been filed in Noida, Lucknow and Madhya Pradesh etc.

However, on 27th January, the Supreme Court refused to grant protection to Tandav creators and had asked them to approach various High Courts to get anticipatory bail.

Title: Aparna Purohit vs the State of UP.