PIL Filed in Supreme Court Seeking Removal of 26 Verses of the Quran, Alleged to Promote Terrorism and Jihad 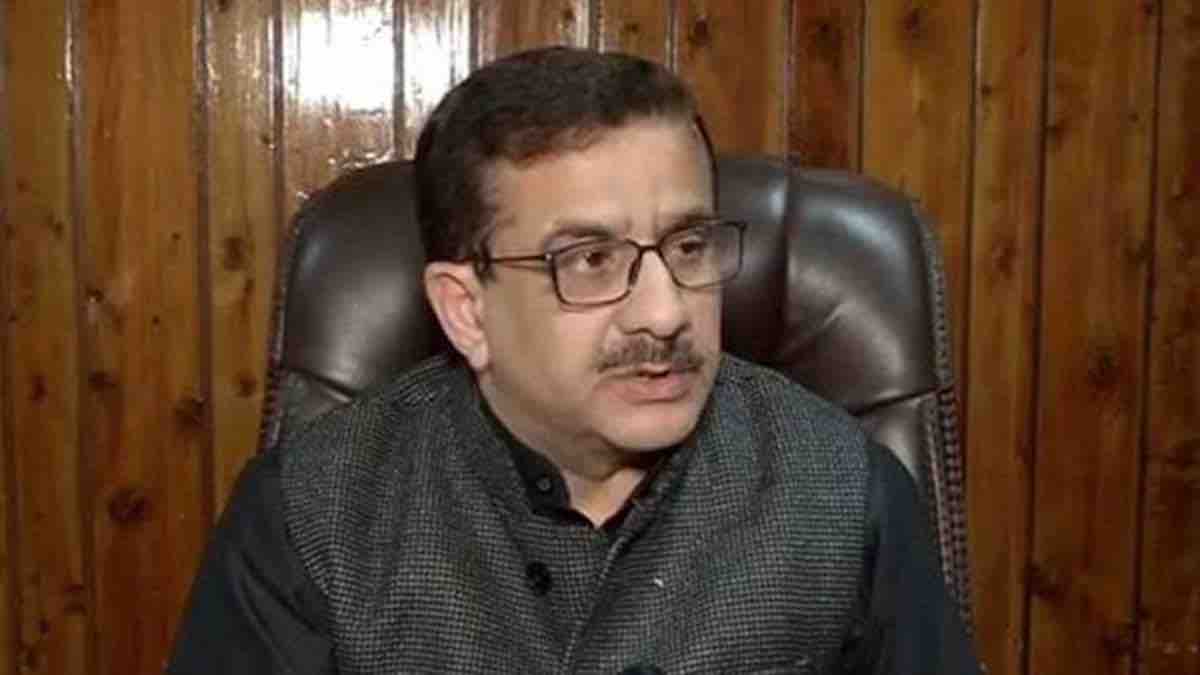 Mr. Syed Waseem Rizvi, Former Chairperson of UP Shia Central Waqf Boad has approached Supreme Court through a PIL seeking removal of 26 verses of the Quran. As per the news reports, Rizvi has submitted in his Petition that the Quran, the holy book for Muslims, has “some verses that are used to promote terrorism, violence, jihad”

In the PIL, it has been claimed that these verses were added to the Quran later.

“These verses were added to the Quran, by the first three Caliphs, to aid the expansion of Islam by war”,

the former Chairman of the Shia Waqf Board said according to media reports.

Rizvi stated in the Petition that

“after Mohammad, the first Caliphs Hazrat Abu Bakr, the second Caliphs Hazrat Umar and the third namely Hazrat Usman released the Quran as a book, based on the oral preachings of Mohammad”.

He further states that almost 26 verses that were added to the Quran by these Caliphs promoted violence and the terrorists use these verses to fuel jihad. It is alleged that these verses are used to mislead the young Muslims generation, provoking them to become radicals and terrorists resulting in the massacre of millions of innocents.

But Rizvi has been criticised  by other Muslim Groups for his petition. A Mumbai based Raza Academy has also approached the Supreme Court seeking dismissal of the PIl filed by Rizvi. The academy has also prayed that strictures by passed against Rizvi for hurting religious sentiments 0f people.

Maulana Yasoob Abbas, General Secretary of Shia Personal Law Board said that Rizvi is quoting the verses out of context to disturb the social discord, therefore the Supreme Court should throughout such PIL immediately.

Activist Abbas Kazmi also condemned such action of Rizvi and said that it has been done to create rift between Sunni and Shias.

Disclaimer: The Story is based on different media reports, therefore reader’s discretion is advised. The objective is not to hurt any sentiments or be biased in favor of or against any particular person, society, gender, creed, nation or religion.