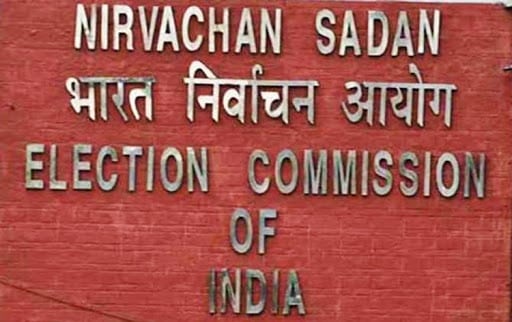 A PIL was filed against Samrat Ghosh for making derogatory and defamatory statements that amounted to class abuse of a specific community.

The petitioners pleaded before the HC to issue directions in the form of writ to the Election Commission of India and to Mr. Samrat Ghosh.

The HC after thoughtful consideration observed that in Public Interest Litigation, what the High Courts exercise is, essentially, writ jurisdiction under Article 226 of the Constitution. In the present matter, allegations are against a private individual which makes it non-cognizable under article 226 of the Indian Constitution.

The HC thus dismissed the writ petition. However, the court also stated that the petitioner may have other remedies open in appropriate jurisdictions either through the courts or with the jurisdictional police. Remedies may be under the criminal laws or maybe under the law of torts or other enabling laws. The HC reserves all remedies which may be available to the petitioner in accordance with law otherwise.