Phrase “Soon Before” in Section 304B IPC Doesn’t Mean “Immediately Before”: Supreme Court 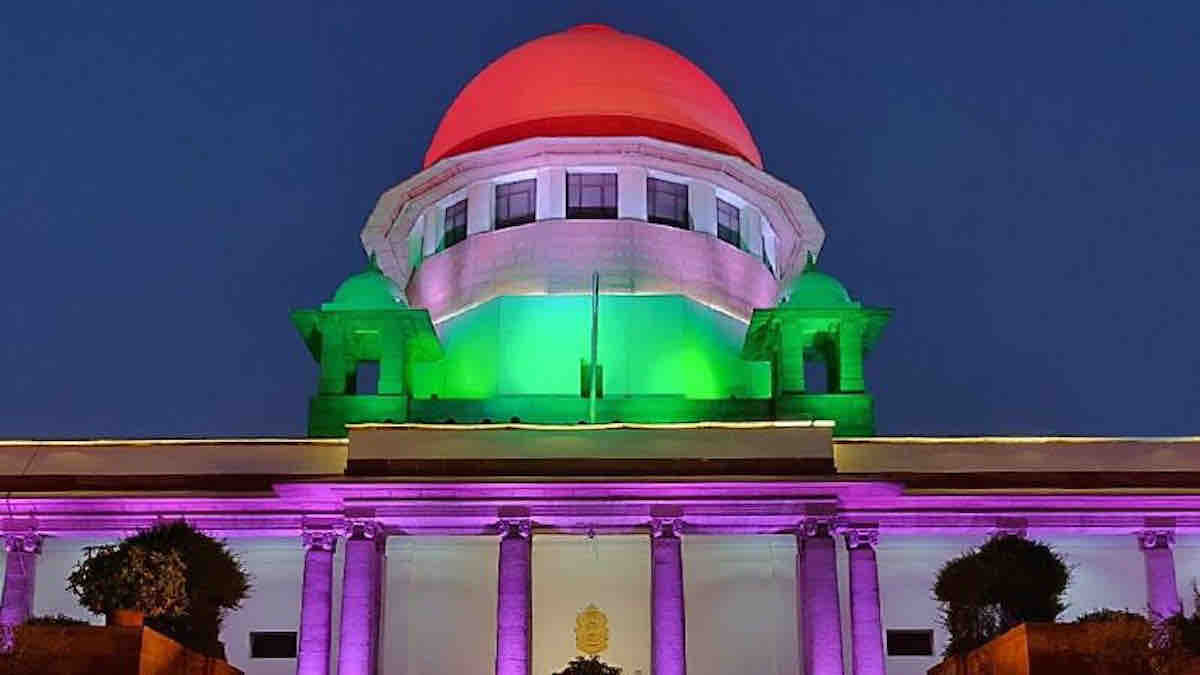 On Friday, the Apex Court ruled that the phrase soon before that appears in Section 304B of IPC can’t be construed to mean immediately before.

According to the Court, the prosecution should establish the existence of a proximate and live link between dowry death, cruelty or harassment for dowry demand by husband or in-laws.

While dismissing the appeal filed by an accused who was convicted u/s 304B of IPC, as per Section 304B, dowry death is when a woman’s death was caused by burning or bodily injuries or that occurs without normal circumstances within seven years of marriage. It was established that the husband or his relatives were harassing the woman.

Before the Court, the applicant submitted that the prosecution could not prove that there was a dowry demand and even assuming there was one, it failed to prove that demand was made before death.

The Court opined that Section 304B is a criminal statute and it should be interpreted strictly. Still, where strict interpretation leads to absurdity, the Court must reply genuine import of the words.

The Bench opined that the Court should use its discretion to determine cruelty or harassment and death of the victim would come within soon before. Thus, what was pivotal in establishing a proximate and live link between cruelty and consequential death of the victim.

As per the Court, once the prosecution establishes all essential ingredients, the presumption u/s 113B will operate against the accused.

Lastly, the Court observed that Section 304B doesn’t take a pigeonhole approach in categorising death as suicidal, or homicidal or accident, as was done earlier.