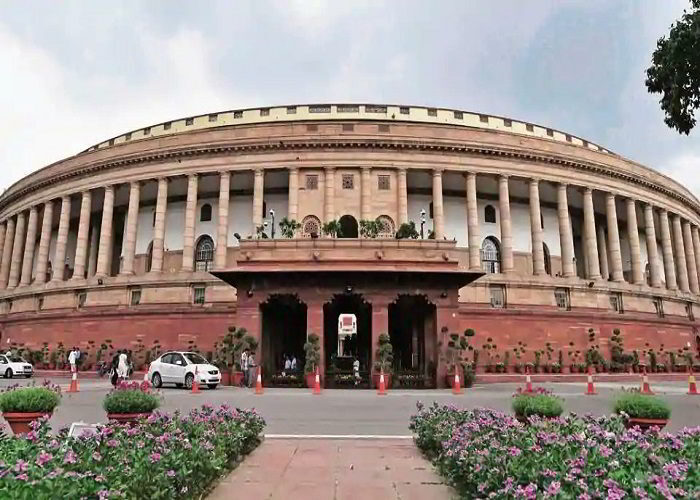 “The concept of Virtual Courts has gained immense ground during COVI D-19 Pandemic times and it is and will remain a new reality and the new normal. Integration of Virtual courts into the legal ecosystem will have a significant impact on all stakeholders. Virtual Court System Can Increase Access to Justice”

Standing Committee on Personnel, Public Grievance, law and Justice has submitted its 103rd Report on Functioning of Virtual Courts Proceedings Through Video Conferencing (Interim Report). The Committee is headed by Shri Bhupendra Yadav, Member of Parliament.

The Committee had taken up the subject’ Functioning of the Virtual Courts/ Court Proceedings through Video Conferencing’ after the COVID-19 pandemic. The Committee traced the history of Virtual Courts, as far as bach, since 1997, when Frederick I Lederer who is currently the Director, Centre for Legal and Court Technology, United States, emphasised upon the infusion of Virtual Courts in traditional Court Rooms.

It has also been noted in the report that various countries like USA, Singapore, Turkey, Canada and Italy, have already adopted the complete Virtual Court Rooms system, and are successfully running it.

Recommendations of the Committee: