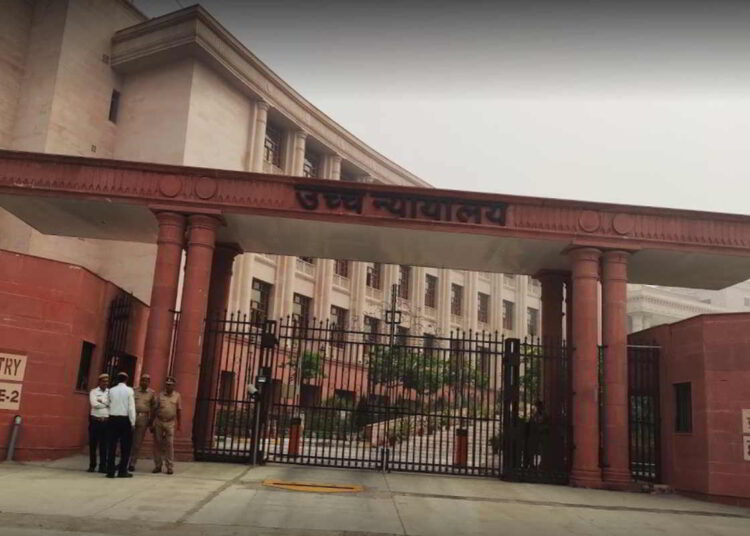 540
SHARES
1.5k
VIEWS
Share on FacebookShare on TwitterShare via WhatsappShare via EmailPinterest

On Tuesday, the Allahabad High Court at Lucknow rapped the U.P. Government for its failure to prevent various unauthorised constructions of Panchayat Bhawans in villages across the State and issued directions to the Principal Secretary of State Panchayat Raj Department to seek instructions about possible reliefs in the case.

The Bench comprising Hon’ble Pankaj Mithal and Hon’ble Justice Saurabh Lavania remarked that if such illegal constructions continue then, the concerned officials will be held accountable.

Hon’ble Court observed that they were seeing several petitions every day, related to illegal constructions of Panchayat Bhawans in villages throughout UP and were pained to notice such a situation.

They also remarked that the concerned government department was not taking any action to cut unnecessary litigation that arose because of the construction.

It was further noted that there was no mechanism in place to settle such disputes and as per the Bench some government officials should be made accountable and responsible for such issues.

The standing Counsel was directed to obtain instructions in the case and file a counter-affidavit.

Notice was also issued to Principal Secretary, Panchayat Raj, UP and he was directed to file his personal affidavit mentioning how many writs were related to illegal construction of Panchayat Bhawans were filed across UP and what steps they propose to take so that such litigation does not generate in future. The Court granted them a time of two weeks to file their affidavits.

The aforesaid directions came in the writ petition that was filed by Mr Nan Bacha who alleged that even though plot number 78/02 was acquired by the government for construction of a Panchayat Bhawan In Sarkahi Village, the construction was taking place at plot number 34. 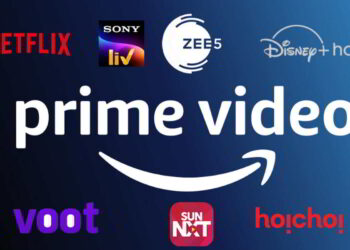