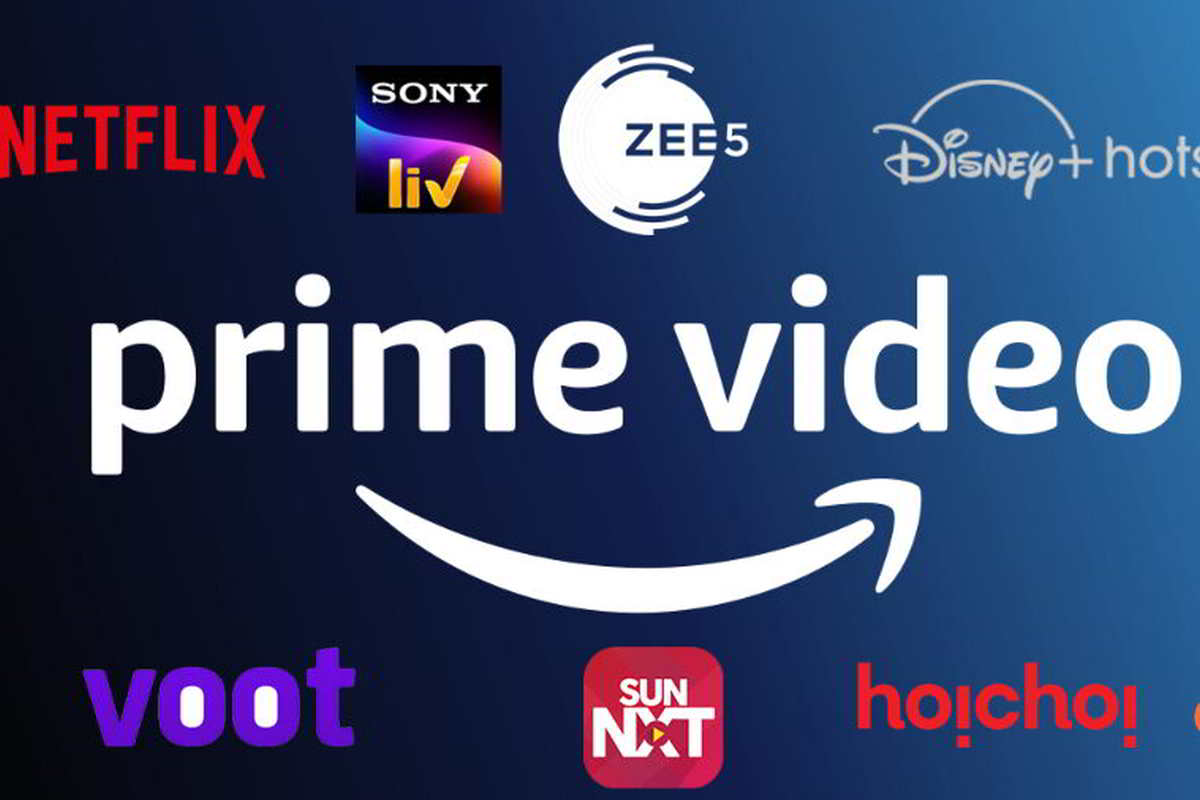 While hearing the plea file, Amazon Prime’s commercial head Aparna Purohit, the Supreme Court, observed that there should be some screening of the content shown on OTT channels. The Court also added that some platforms even show pornography. Purohit has challenged Allahabad High Court’s refusal to grant her pre-arrest bail in the Top Court.

Arguments before the Court:

The Bench queried if OTT content should be screened.

Senior Advocate Sidharth Luthra replied that as per new notification, OTT’s content would be regulated, and a Board will be formed for the same.

The Court proceeded to ask SG to place the new Rules before them and circulate them as well.

The Hon’ble Court will now take up the case Today