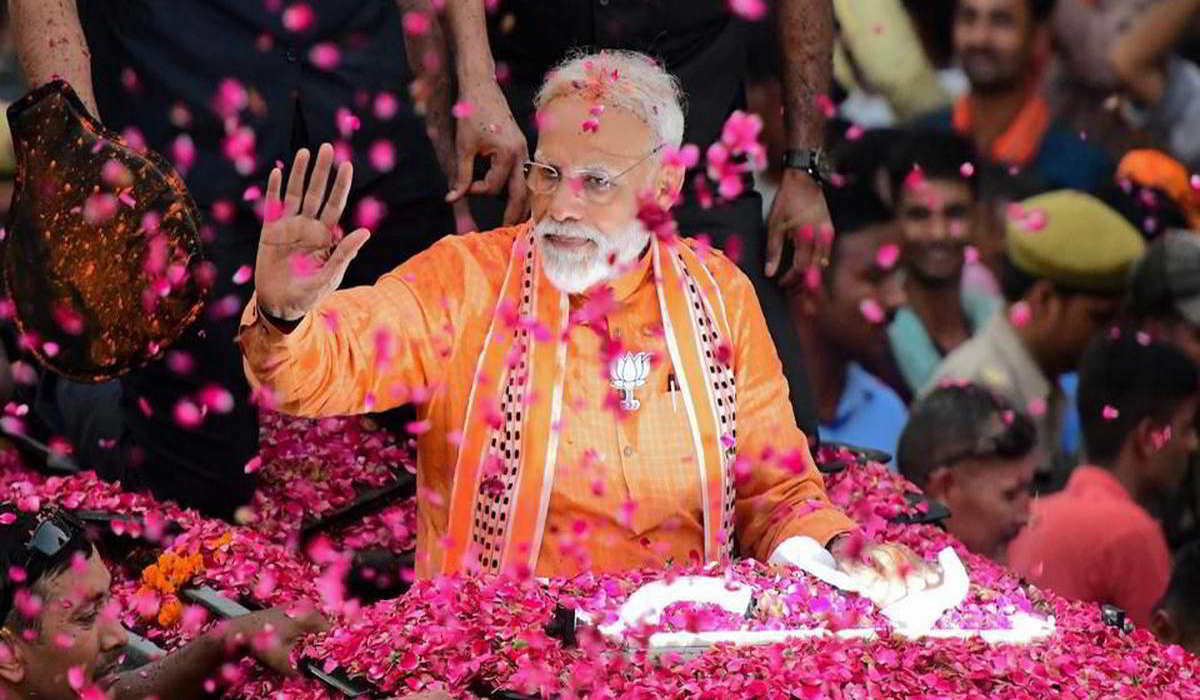 On Monday the Karnataka High Court disposed of a PIL filed by an agriculturalist who took objection to releases issued by the Press Information Bureau, ministers and executives who refer to Government of India as “Modi Government” and Karnataka State Government as Yediyurappa’s Government.

The petitioner Mallikarjuna A who appeared as petitioner in person questioned whether as per Constitution can people refer to Government of India as “Modi Government” and Karnataka government as BSY government. He contended that in a democratic country like ours, no government could be referred to by the name of the head of the government.

The petitioner referred to the Preamble and argued that state central governments are governments of the people and the person elected as the CM or PM represents the people; therefore, it doesn’t mean the government is their (CM or PM) own government.

Out of all the prayers, the Court considered only three:-

The Bench opined that it is impossible to issue any writ concerning the media’s description of a government. However, the Court allowed the petitioner to make a representation regarding PIB referring to the Government of India as the Modi Government.

Hon’ble Court turned down the petitioner’s request to promulgate an ordinance and stated that they could not issue a writ directing the legislature to legislate in any particular manner.