No One Died Due to Shortage of Oxygen in COVID Second Wave:Centre States in Rajya Sabha 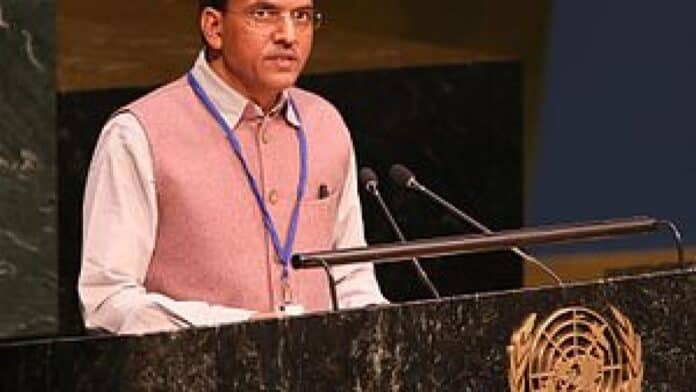 During the ongoing Monsoon Session of Parliament, the Union Health Ministry claimed in the Rajyasabha that there had been no deaths due to lack of oxygen during the Covid Second Wave.

This was the response to the question of whether, during the second wave, several Covid patients died on roads and hospitals due to oxygen shortage. As per the Ministry, Health was a State subject, and the Centre had issued detailed guidelines to UTs and States, and no deaths were reported due to lack of oxygen.

He claimed that the Union only combined the data given by UTs/States and published them.

Bharati Pravin Pawar (MoS Health in the Rajya Sabha) further stated that there were no reports of concealing the death by UTs/States. He added that some UTs/States had revised their figures based on the reconciliation of mortality data.