No Interference on Plea of Spiritual Guru Alleging Illegal Detention of Shishya by Parents: SC 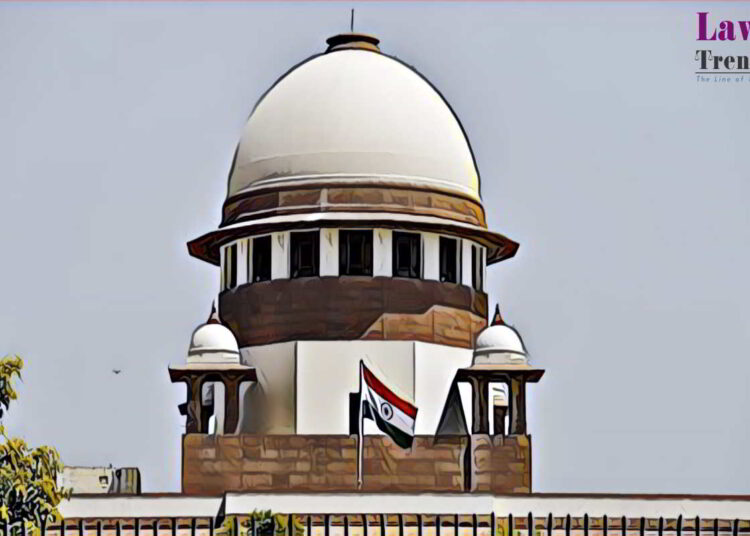 On Monday, the Supreme Court refused to entertain a petition filed by a ‘spiritual guru’, which challenged the Kerala High Court’s verdict, which had dismissed his habeas corpus petition where he sought the release of his spiritual live-in partner who is allegedly under illegal detention of her parents.

The Court refused to entertain the petition and observed that the High Court did not find that the girl was under illegal detention under her parents. The Court further observed a huge difference between detention and custody and that custody does not always amount to detention.

However, the Bench granted the guru liberty to approach the High Court to raise questions about the illegal detention.

Senior Counsel Gopal Sankaranarayanan who appeared for the petitioner, argued that the alleged detenu was the petitioner’s yoga shishya and spiritual partner. He further submitted that Kerala High Court was wrong in observing that the detenu was mentally ill.

He stated that the Court did not follow the Mental Health Act’s provisions and ignored the fact that the girl was a gold medalist.

When the CJI asked if the girl was at liberty or locked up at her house, Mr Sankaranarayanan referred to the Kerala High Court judgement about the girl’s statement in which she indicated that she was illegally detained by her parents and wanted to go with the petitioner.

However, the Court stated that if a person was mentally unstable, they would say many things, and there was no finding to suggest that the girl was illegally detained.

The Bench further observed that HC judgement states that the girl in question was in the custody of her parents which did not amount to illegal detention.

When the Bench made it clear that they were not inclined to entertain the petition, Counsel for the petitioner submitted that an adult could not be in the custody of another person and parents cannot have the girls custody against her will.

He further contended that the Court could not conclude that the girl is mentally unfit, which is against the Mental Health Act, and only mental health experts can conclude that.

However, the Court was unmoved and observed that there was no finding of illegal detention but granted liberty to the guru( petitioner )to approach the High Court.