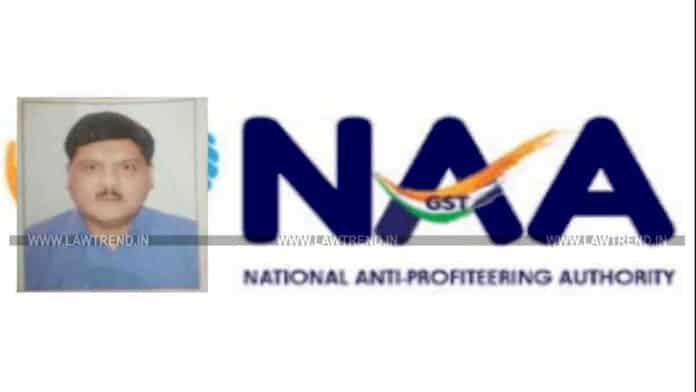 Amand Shah has taken over the charge of the Acting Chairman of the National Anti Profiteering Authority (NAA). He is assigned as the Additional charge till a new Chairman is appointed.

He has also rendered service as a Director in the Ministry of Agriculture. He joined the authority after serving as the Commissioner, Customs and Central Taxes at Gautam Buddh Nagar.