Mushrooming of New Law Colleges Needs to be Controlled 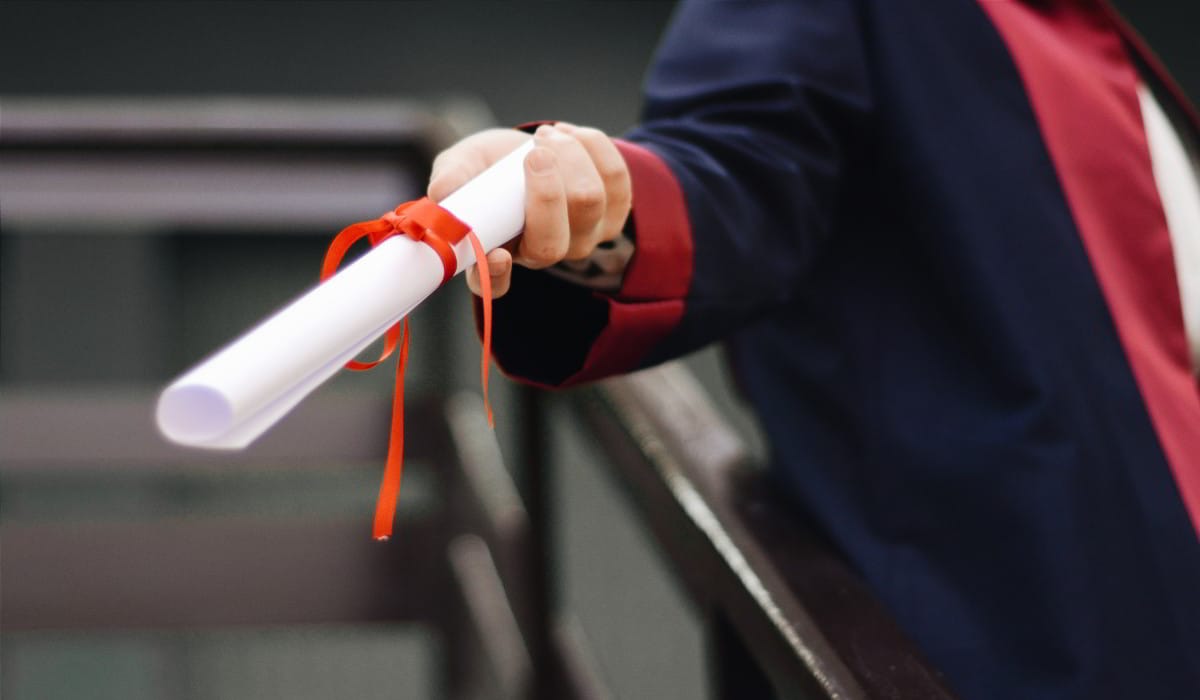 While dealing with a plea seeking reaming of rules to reduce new private law colleges, the Madras High Court observed that it should be ensured that quality of education is not compromised if more colleges are opened.

The Bench further observed that there is a need to look into the standard of education imparted at some existing law colleges and the infrastructure available at the said colleges.

Before the Court, the State Bar Council submitted that they are vigilant and have taken sufficient steps to ensure the same.

However, the Bench remarked that unless there is uniformity across India, whether through Court orders or under BCI, the situation cannot be addressed.

Another observation was that even though the Bar Council has looked into the matter, possible orders at All India level need to be sought at all India level to ensure that quality is not compromised.

While referring to the prayer, the Bench observed they could not issue the mandamus which the petitioner sought.

However, the Hon’ble Court clarified that nothing in the order would restrict the BCI from considering the petitioner’s representation, and the petitioner’s case can be taken up within four weeks.