Motor Accident: Whether Driver is Liable in case of Negligence by Pedestrian? 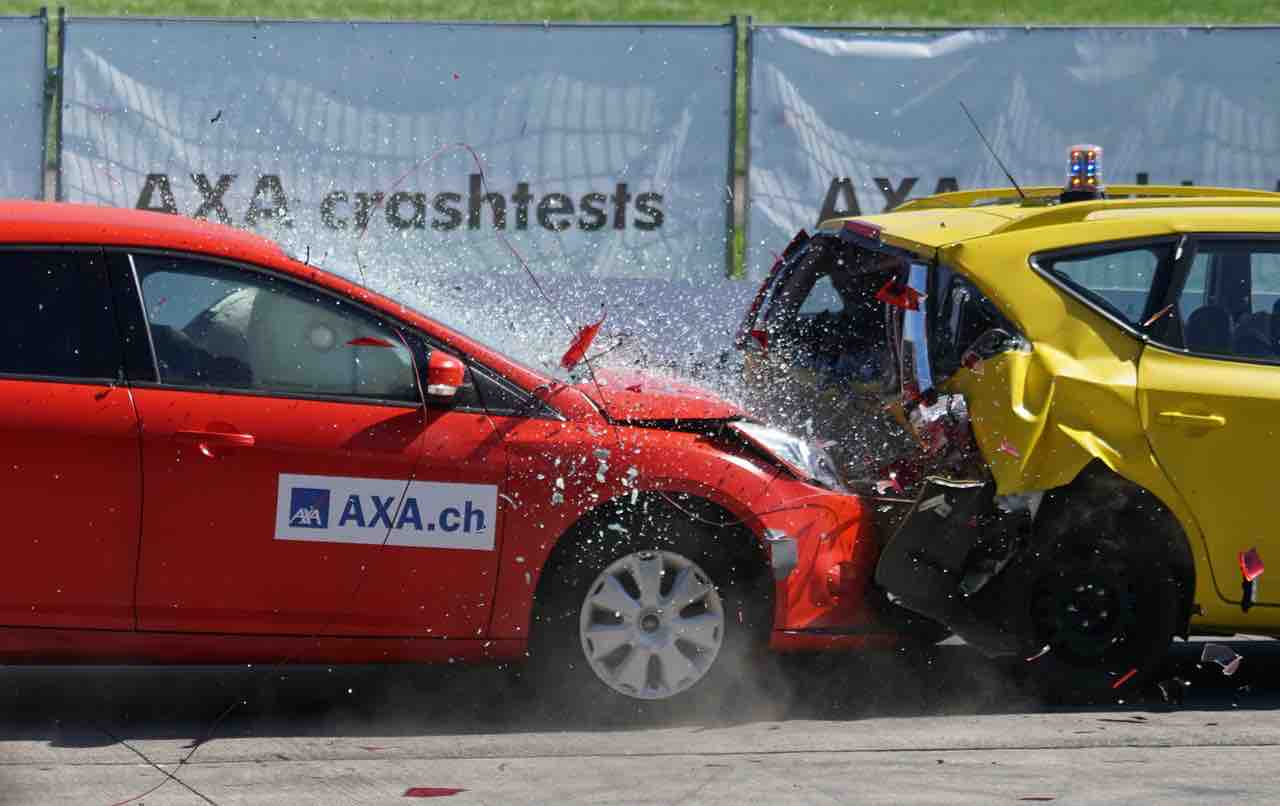 A Mumbai Court has ruled that in rash driving cases, no criminal liability could be imposed on the driver of a vehicle if a pedestrian is caught being negligent and therefore contributes to the accident.

According to the Bench, while walking or crossing the road, the pedestrians must take precaution. If a mishap happens due to pedestrians negligence, then criminal liability will not be fixed on the vehicle.

The informant ( Apeksha ) was walking towards her office when a four-wheeler came from the back and dashed her, and she fell on the road, and the left tire of the vehicle ran over her calf due to which her right thumb was injured. She wrote down the number of the car that a woman was driving.

A complaint was filed, and the driver (Swapnila)  was booked for reckless driving.

According to the prosecution, evidence shows that the accused was negligent and, therefore, the accident occurred.

The Bench opined that the defendant refused to show her precise location on the road, and it failed to show that she was using the pedestrian footpath. It was further opined that the informant’s testimony was generic and ambiguous, and she did not elaborate on the exact cause of the accident.

After reviewing all the facts, the Court concluded that there was nothing credible to remedy the accused’s role in the alleged crash. The prosecution put forward no substantive particulars to determine negligent driving of the vehicle.