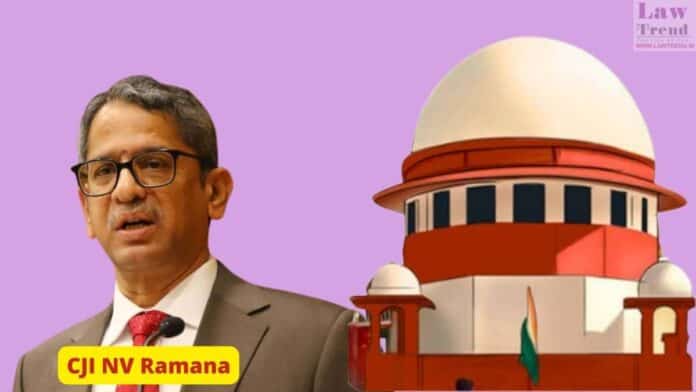 During the tenure of Chief Justice of the Supreme Court, NV Ramana most number of judges have been appointed.

During his one-year and three-month tenure, he appointed more than 100 judges to the High Court and more than five to the Supreme Court. Vacancies in high courts have decreased from 411 to 380 during his tenure.

As soon as Justice Ramana arrived, efforts were made to reach agreement in the Collegium (NV RAMANA), and the judges’ recommendations were accepted.

Almost all of his recommendations were accepted by the central government. On August 26, 2022, Justice Ramana will retire.

CJI Ramana presided over the collegium’s final meeting on July 25, 2022. In it, he recommended 35 names for judges on six high courts to the government.

They met again to bring three judges to the Supreme Court, but there was no agreement. On August 1, he tried again, but the other four judges did not agree.

Entry of Public Into A Private Temple On Festivals Doesn’t Convert the Temple Into A Public Temple: Delhi HC