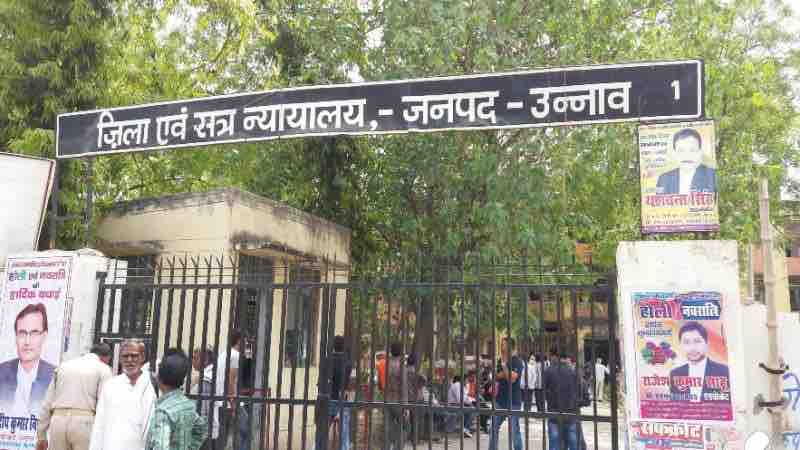 A Judge posted in Unnao, Uttar Pradesh, was allegedly attacked by Unnao Bar Association Members on 25.03.2021. Police have registered an FIR in the case.

On 25th March itself, the Judge ( Prahlad Tandon ) wrote to SHO, Unnao, and sought an FIR registration in the case.

In the letter, the Judge stated that at around 11 am, the President and General Secretary of Unnao Bar Association and 150-200 lawyers barged into his courtroom and started sloganeering. It was further stated that the mob threw tables and chairs kept in the court and even abused the Judge.

In his complaint Tandon has named the President and General Secretary of the Bar. he stated that when he tried to go to his chamber, the mod surrounded him, slapped and licked him and even his cell phone was snatched by the mob.

As per media reports, on Friday, the Judge sought voluntary retirement from service on personal grounds and even wrote a letter to Governor Anandiben Patel. The letter was also sent to Registrar General Allahabad HC and District Judge Unnao.